The Clinton Cards greeting cards business was founded in 1968 by Don Lewin. A spate of acquisitions, including tranches of stores from Hallmark Cards and Carlton Cards, led to rapid expansion in the 1990s, but put pressure on the bottom line. Clinton Cards fell into administration in 2012, with around 400 stores acquired by US-based American Greetings and the remaining 350 outlets shuttered. Clintons remains under overall control of the US group after another brief spell in administration at the end of 2019.

Under American Greetings ownership, the retailer has rebranded as Clintons to highlight a wider offer than just cards, with the range of gifts and stationery extended and a full refurbishment of the retail network carried out. Clintons is represented right across the UK, with its retail network supported by a slick transactional site. 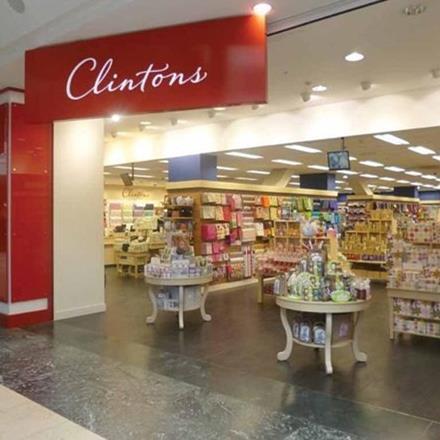 Latest news and insight on Clintons from Retail-Week.com 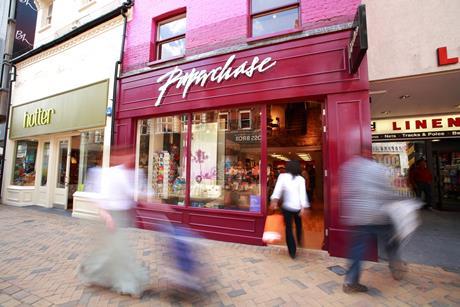 With Paperchase in crisis, is stationery at a standstill?

As Paperchase holds a crunch meeting with creditors to secure support for its restructuring plan, Retail Week asks whether there’s trouble on the cards for the whole stationery sector. 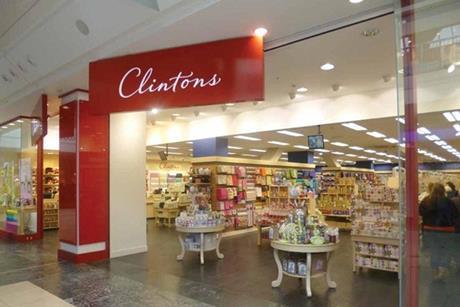 The owner of Clintons parent company American Greetings has sold a majorty stake in the business to a US investment firm.