Footwear specialist Clarks was founded in 1825 by brothers Cyrus and James Clark in Street, Somerset, where it is headquartered to this day. The retailer is best known for its suede Desert Boots, which was designed by James Clark’s grandson, Nathan, and launched in the 1950s.

In the late 1990s and early 2000s, Clarks moved away from a model of being run directly by family members, and began appointing seasoned business leaders who could better set the company up for future success. Clarks transitioned from manufacturing to a wholesaling and branded retailing business, with much of its production relocated offshore.

But despite its ‘Made to Last’ turnaround strategy, designed at rightsizing Clarks’ sprawling UK and international store estate, the business found trading tough and was haemorrhaging sales and customers to competitors such as Dr Martens and Birkenstock. The onset of the coronavirus crisis in 2020 only exacerbated existing challenges weighing on the company.

Until 2020, Clarks was the oldest family-owned business in the UK, but the pandemic forced the Clark family to relinquish control. Private equity firm Lion Rock and Chinese entrepreneur Li Ning wrested control from the founding family, in a deal valuing Clarks at £200m. 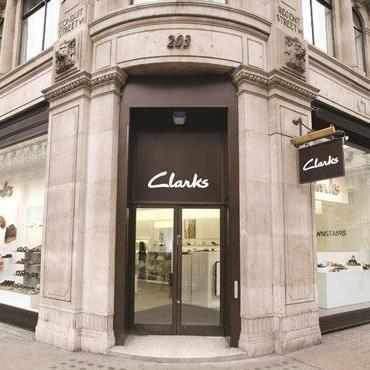 Latest news and insight on Clarks from Retail-Week.com 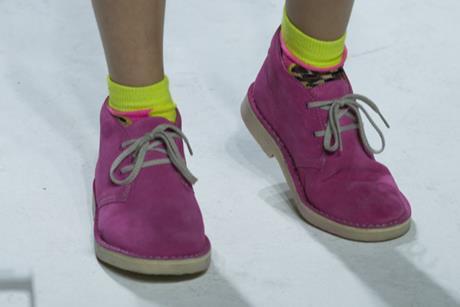 Marks & Spencer will start selling Clarks children’s shoes this week as part of its shift away from special occasion clothing. 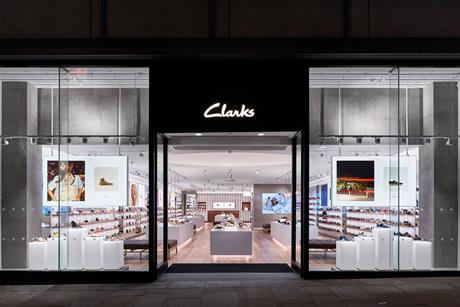 Several members of shoe retailer Clarks’ leadership team have resigned from the business.