Chinese goliath Alibaba is the one of the world’s largest retailers and ecommerce companies. It comprises three main marketplaces – B2B Alibaba.com, C2C Taobao, and B2C Tmall – all of which sell an eclectic variety of products. Named after the character Ali Baba from the Middle Eastern One Thousand-and-One Nights folk tales, founder Jack Ma chose the name due to its famous association with the phrase “open sesame” – aiming to open the doors from Chinese retailers to the global market. Since its inception in 1999, Alibaba has grown to boast a 60% share of the Chinese ecommerce market. Its primary sales events on November 11, Singles’ Day, offers massive discounts as well as a countdown-to-midnight gala featuring performances from global stars. Alibaba believes this combination of content, community and entertainment marks a new type of interactive retail of the future. Alternative Chinese marketplace JD.com is Tmall’s biggest competitor – and both have overtaken Amazon as the most popular online marketplaces in Russia and India. 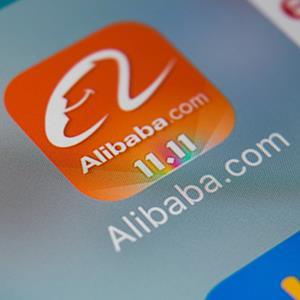 Latest news and insight on Alibaba from Retail-Week.com 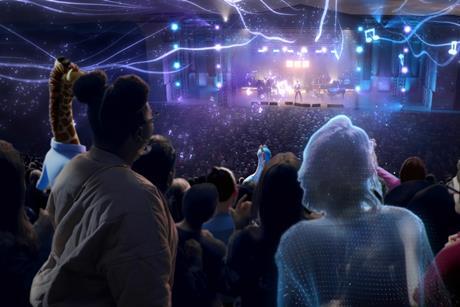 Analysis: Ready shopper one – how the metaverse will change how customers shop

When Facebook revealed its intention to rebrand the group as Meta in October, the announcement catapulted both the term and concept into public discourse. Retail Week examines what the metaverse is and the opportunities that the next chapter of virtual living holds for retail brands. 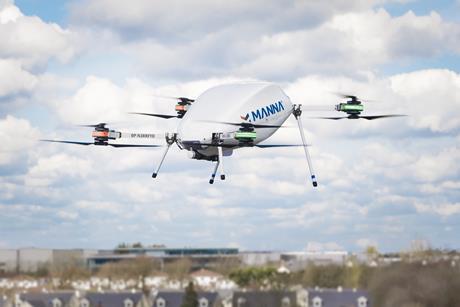