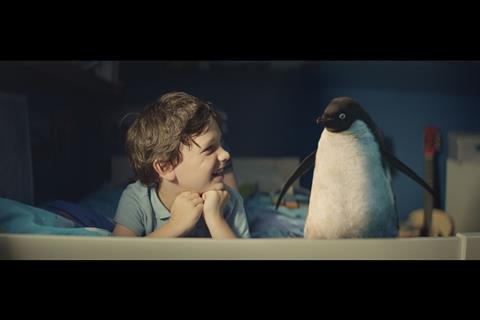 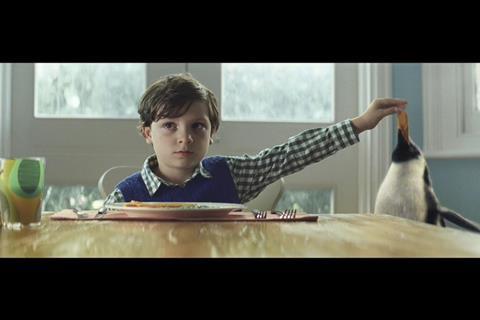 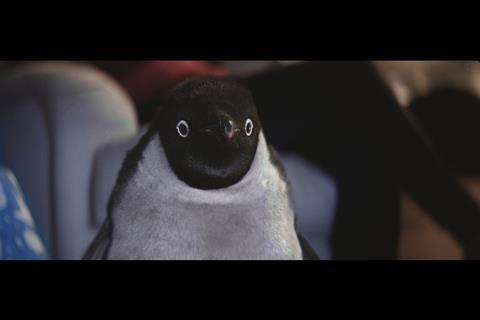 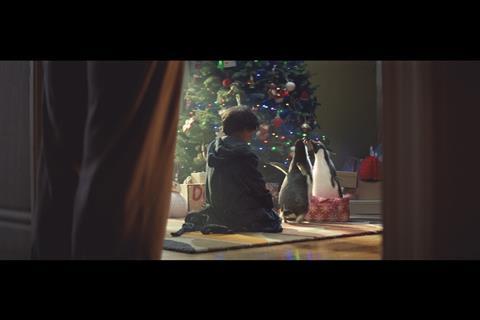 John Lewis launches the ad on social media today and debuts it on TV on Friday during a Gogglebox ad break. 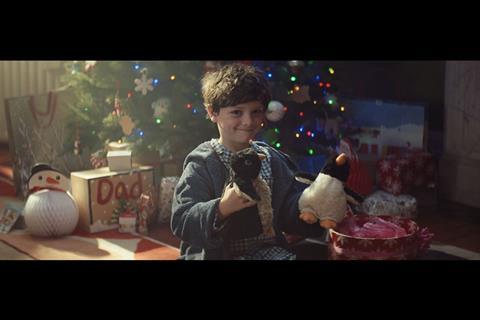 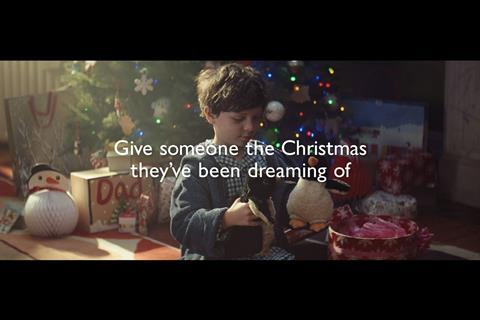 The department store group’s festive advert has almost become synonymous with Christmas itself, and garners huge levels of interest each year, although this year John Lewis adopted a more low-key approach in unveiling it to the press.

The ad aims to “remind us of the magic of Christmas seen through a child’s eyes” and features the tag line ‘Give someone the Christmas they’ve been dreaming of’.

John Lewis launches the ad on social media today (Thursday) and debuts it on TV on Friday during a Gogglebox ad break.

Toys are scanned using photogrammetric technology, before appearing on screen as a moving, life-like 3D image. The replica can dance, “creating a truly memorable retail experience” for kids.

John Lewis will also open Monty’s Den in 42 of its shops, in partnership with Samsung. In the den customers can find a range of activities including Monty’s Goggles, which uses Google Cardboard to transform the Monty Christmas storybook app into a 3D “virtual world”.

John Lewis marketing director Craig Inglis said: “Each year we look for new ways to amplify our Christmas campaign, and creating Monty’s Magical Toy Machine with Microsoft is one of our most exciting ideas yet. I hope this unique experience will bring the magic of Christmas to life for our Oxford Street customers, both young and old alike.

“We hope our customers will love Monty and Mabel and they will have more chances than ever to interact with them through some genuinely exciting technology firsts.”

John Lewis will also sell merchandise including onesies and cuddly toys relating to the ad and will transform windows of its Oxford Street and Peter Jones stores to feature a colony of model penguins interacting with home, fashion and technology products.