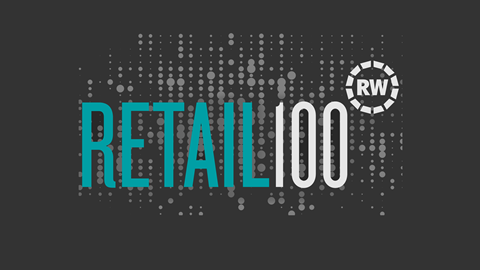 Ranking the sector’s 100 most influential individuals, the Retail 100 celebrates leaders who are transforming retail, speaking out, innovating, making headlines and driving growth.

To discover who ranks among the top 100 most influential individuals in the sector in 2019, read the full list here.

Outside of financial performance, Lewis has recently advocated on behalf of high street stores – calling for a 2% online levy to balance business rates – and prioritised sustainability issues, particularly regarding food waste. Tesco is now the top ranked UK supermarket for food waste reduction.

The changing face of retail

The role of traditional leaders – once hailed for their power, status and dominance – is no longer as important as it was. Today’s workforces demand leaders who inspire, who change the status quo and who put people at the heart of their businesses. And the Retail 100 reflects this evolution. 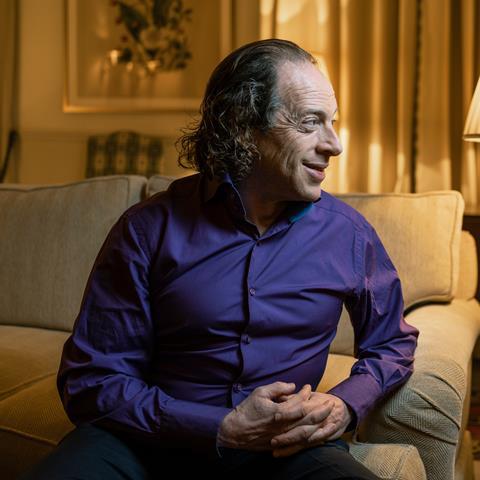 Julian Richer has entered the list for the first time

Richer Sounds founder Julian Richer has made his inaugural entry into the list just one month after gifting 60% of his hi-fi business to his staff.

Change is reflected in other areas of the Retail 100, too. This year, Retail Week has made the qualifying criteria transparent and added new metrics based on UK scale and innovation.

There are 29 new entries – encompassing more challenger brands and emerging retailers than ever before – and 18 female leaders are recognised, the highest number in the list’s history, with nine further women identified as ones to watch.

Who are the 100 most influential individuals in retail today?

Retail Week’s team of expert journalists have ranked them.

Access the Retail 100 2019 here for free and read the profiles of the 100 leaders transforming the industry as we know it.