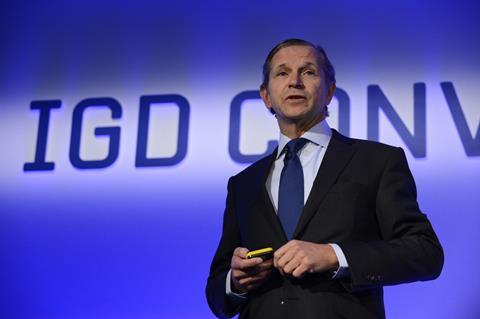 Speaking at the IGD Convention in London, Bolland said: “The high street is a necessary part of the British way of life, it’s the centre of gravity for social interaction.”

He said stronger support is needed on a central level in order to reinvigorate high streets.

Sainsbury’s chief executive Justin King said the “wrong end of the high street is wrong for lots of reasons” and that empty stores should be allowed to be put to other uses.