Boots to roll out in-store spas if pilot is successful

Health and beauty retailer Boots will roll out in-store spas if its first in Milton Keynes proves successful. 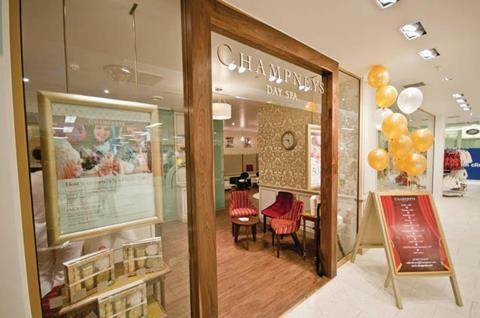 Launched in mid-October in partnership with spa chain Champneys, Boots customers are offered a range of treatments at the 2,800 sq ft day spa, such as tanning and fish pedicures. The spa is also pioneering Boots-branded services such as a No7 facial.

Boots manufactures Champneys products and exclusively stocks the range in-store. A Boots spokeswoman said: “We will see how popular the spa is among customers. If we have great feedback then we would look to roll it out.”

Champneys retail director Katherine Pye said: “We’re doing our best to hone the model ready for a roll-out. The Milton Keynes spa has been really popular since it opened.”

Boots Advantage Card points can be earned and redeemed in the spa.

John Lewis has also opened spas,  which launched in the summer.