Tesco’s new UK boss Matt Davies has been handed a ‘golden hello’ in shares worth £3.2m after joining the embattled grocer from Halfords. 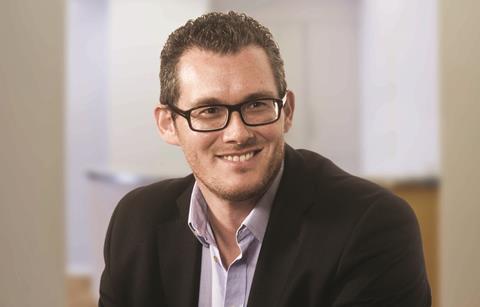 Davies, who has been brought in to help revive the supermarket giant’s core UK business, is among a clutch of senior Tesco bosses who have been given shares as part of their bonuses.

The total awards dished out in shares total almost £4m, with Davies the biggest beneficiary having received almost 1.6 million shares. They have been awarded to him by way of compensation for the long-term incentives he had to forgo by departing Halfords.