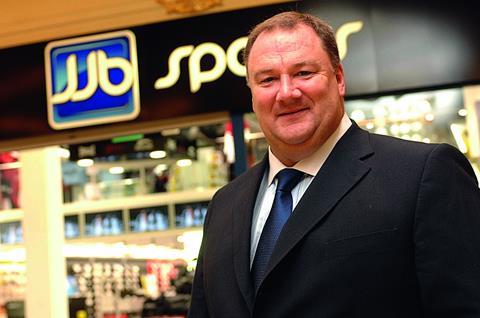 The charge is in connection to an £1m fraud relating to contracts entered into in 2008 when he was at the helm of JJB Sports.

The case was referred to the SFO by the Office of Fair Trading in 2009. The SFO then began an investigation into JJB and Sports Direct, however no charges were brought against the retailers.

The SFO said investigations into other possible offences by others were continuing.