AS Adventure Group has stepped up its interest in UK retail by snapping up the Snow & Rock Group from LGV Capital for an undisclosed sum. 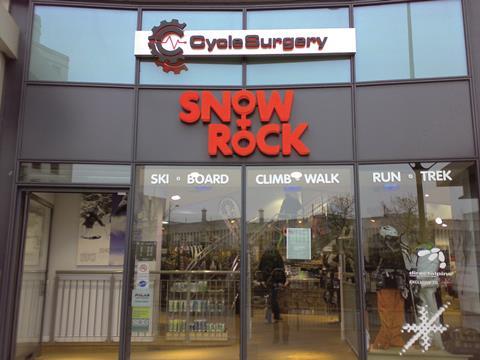 In a statement, AS, which is owned by Paris-based private equity firm PAI Partners, said the deal will give it access to the “growth categories” of snow, cycling and running. As a result of the takeover, the group said it expects its combined UK turnover to hit £210m.

It marks the second large acquisition in the retail leisure sector in the past few weeks after Evans Cycles was bought by private equity group ECI Partners in May.

Frederic Hufkens, AS Adventure Group’s chief executive, said: “We look forward to working with these exciting brands, helping to maximise their potential and therefore, the potential of the whole AS Adventure Group.” AS itself was acquired by PAI Partners from Lion Capital in February.