Zalando valued at £3.8bn as it floats on Frankfurt stock exchange

Zalando, Europe’s biggest fashion etailer, has listed on the Frankfurt stock exchange today with a value of €4.9bn (£3.8bn). 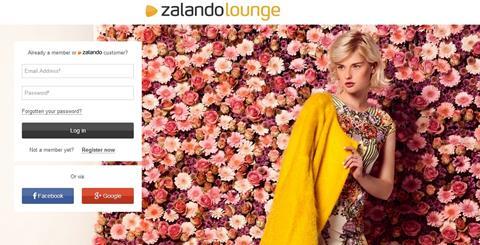 After strong demand from investors Zalando set its share price at the top end of expectations at €21.50 (£16.73).

The shares issued, including the over-allotment option, make up an 11.3% stake in the retailer.

Owner Kinnevik’s stake following the float will stand at 32%.

The IPO follows the giant float of Alibaba, which valued the Chinese online retailer at €25bn (£19.4bn) on the New York Stock Exchange last month.