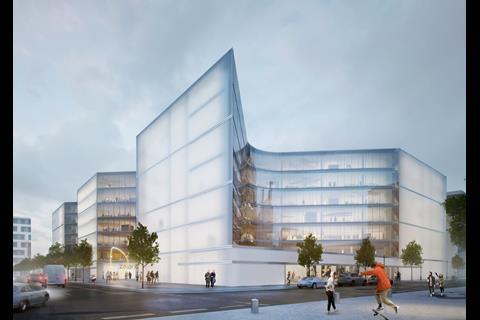 Zalando is to expand its corporate headquarters 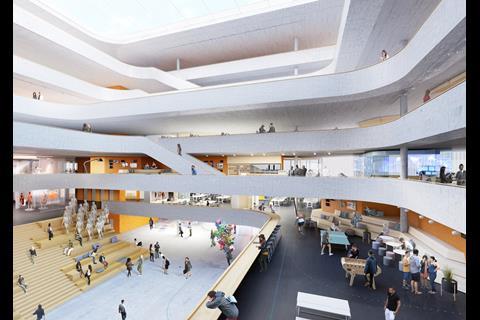 The new space is designed to accommodate 5,000 staff 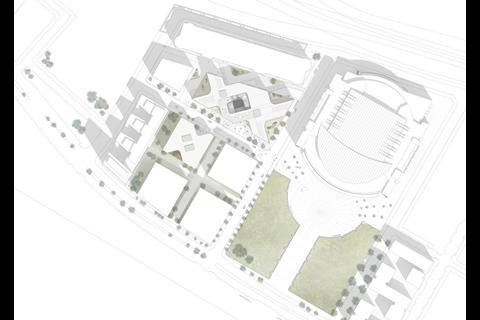 German fashion etailer is to expand its corporate headquarters in Berlin to create a campus designed to accommodate 5,000 staff.

Zalando’s new space will take up a total of 1.1m sq ft  of office space at its existing Kreuzberg location. The campus site is expected to be completed in 2018. Construction will begin in the second quarter of next year.

Zalando said the central building of the campus will be a seven-storey building, designed by Henn Architects, winners of an international competition to create the campus.

Rubin Ritter, member of the Zalando board, said: “We are very happy about the growth of Zalando and the associated creation of new jobs. As one of the largest private employers in Berlin, our objective is to give our employees in Berlin a work environment that allows for creativity while also bringing our employees closer together.”

Zalando started in a flatshare seven years ago and has become one of Europe’s biggest etailers, with more than 17 million customers across 15 markets including France, Italy and the UK.