Next has posted an increase in second-quarter sales, buoyed by a “prolonged period of exceptionally warm weather” throughout June and July.

The fashion behemoth said full-price sales climbed 2.8% during the 12 weeks to July 28, ahead of expectations.

Next said in May that full-price sales for the rest of its fiscal year would be up around 1%. 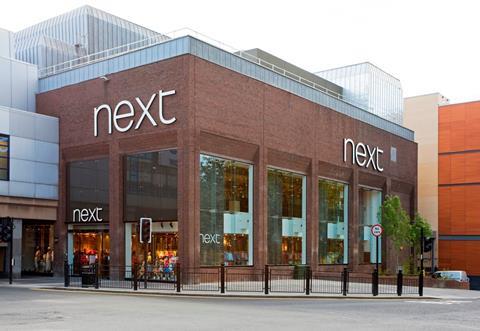 However, Next cautioned “it was almost certain” that the second-quarter outperformance was driven by sales of summer products being pulled forward from August.

As a result, it said it was maintaining its full-year guidance on both sales and profits.

Online sales delivered a 12.5% uplift in full price during the 12-week period, while store sales fell 5.9%.

Across the wider first half, full-price sales jumped 15.5% within Next’s online business. That compared to a 5.3% slump in its bricks-and-mortar operation.

Next said it kicked off its end-of-season sale on July 7, one week earlier than usual, despite having 20% less stock than last year.

It said clearance rates to date were “better than expected” and added around £4m to its bottom line.

However, Next added that this had “largely been offset” by higher warehouse and distribution costs.

Taking markdowns into account, Next said total sales were up 3.9% year on year in its first half.

The retailer will unveil its interim results on September 25.