Tank joins the fashion retailer from US private equity group JH Partners, for which he was interim chief executive of one of its retail businesses. Before this he was chief financial officer for Dutch fashion brand Mexx. He has had previous stints with Espirit and Levi Strauss. 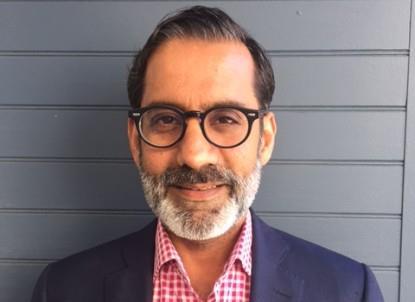 Luscombe was promoted to omnichannel trading director in January, having held various roles with Hobbs since 2007.

The British fashion retailer has made several top-level management changes in the past two years. It appointed John Lewis buying director Meg Lustman as chief executive to replace Nicky Dulieu and former Phase Eight buying and merchandising director Claire Pearl, who took on the same role with Hobbs.

Hobbs has had a period of financial turbulence in recent years but underwent a strategic review during 2014, when sales also edged up.