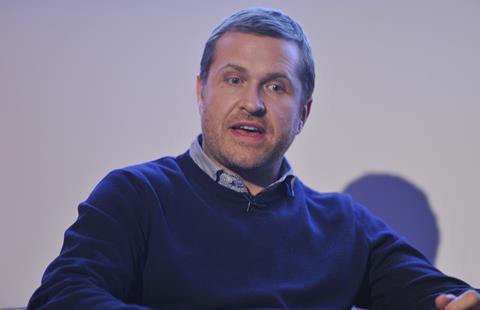 “The closer you can get to now, the more likely you are to win,” according to Andy Harding executive director of multichannel at House of Fraser, who made the comment in relation to the challenge of winning the last mile battle ground.

Speaking on a panel at Retail Week Live, Harding added: “As a multichannel business we have a better chance of doing that than a pure-play business because we have 60 mini warehouses in the form of our stores.”

However, in order to get store collection right, Harding reiterated the importance of inventory visibility and transparency across stores. He said: “From a retailer like us there is some way to go because of the complexity around accuracy of stock in business and threshold.”

He explained that if stock drops to two items or below there is the complication of finding that item in store, when it could be in a changing room, in someone’s shopping basket or potentially stolen.

He added that the US is ahead of the UK in terms of tracking information such as this because of higher investment in stock inventory. “They are ahead of us and there’s a lot we can learn from them,” he said.

Talking about offering a click-and-collect service, Harding said that it is a significant part of what the retailer offers customers but that it still entails “the cost of moving an item from a to b”.

While the costs involved for retailers offering a wide range of delivery options remains a challenge, MetaPack CEO and founder Patrick Wall said that the greater use of alternative collection and delivery points is helping keep costs down. Wall also said that in the next year or so, he predicts that rather than carriers picking up later and later into the night, picking up in the morning and delivering in the evening would be a more common model but that it was likely to be regionally implemented, rather than national. “That could be the most economic way of getting things to someone in the same day,” he said.