Department store Liberty is to open a kids department in February. 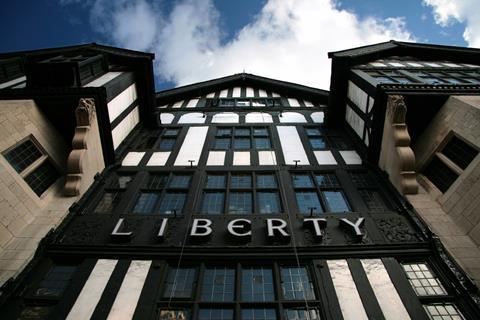 The department will stock kidswear, accessories, books, furniture and gifts. A Liberty print kidswear line will follow in the summer.

Liberty has not stocked kidswear for six years, and managing director Ed Burstell said the move is demand driven. “Childrenswear is one of the main things we get asked about in store,” he said.

Plans for the department are being finalised, but it is likely to be about 1,500 sq ft and situated on the third floor. It will offer brands such as Stella McCartney, Lanvin and Converse. French contemporary brands Isabel Marant and Acne will both also be stocked, and will showcase their debut kidswear ranges.

Burstell said Liberty will take the same approach to kidswear as it does with men’s and womenswear – an “eclectic mix that blurs the line between designer and contemporary”.