John Lewis will recruit more than 3,500 temporary staff across retail and distribution to help it cope with demand during its Christmas period. 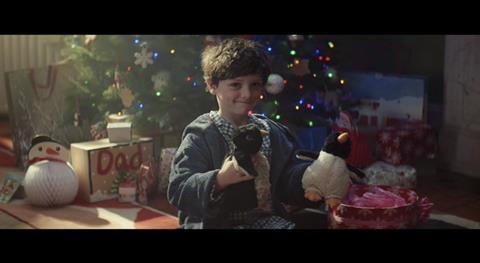 John Lewis’s 2014 Christmas campaign. The company is to recruit 3,500 temporary partners for Christmas to cope with the expected high customer demand

The department store chain is recruiting temporary partners across multiple departments – including the John Lewis Christmas shop – electrical and home technology and gift food and catering.

John Lewis has managed to synonymise itself with the festive season, making it a destination for many shoppers during retail’s busiest period.

He said: “I certainly didn’t think when I joined John Lewis as a Christmas temp that I would still be here 40 years later as a board director. It quickly became clear to me that I was developing a fascination for retail, so accepting an offer for a permanent job at the end of my contract was an easy decision.”