Debenhams managing director of retail, digital, food and events is leaving the business next year. 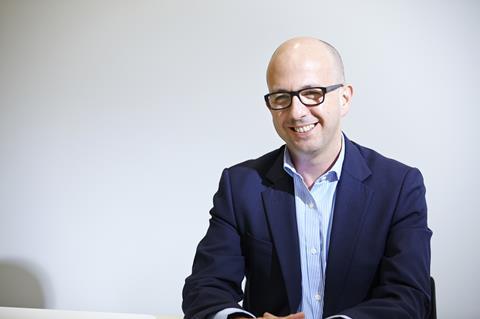 Ross Clemmow will become a managing director private equity group Bridgepoint. He has spent the past five years at Debenhams, first as ecommerce director then retail director before being promoted to his current role. His replacement has not yet been appointed.

His departure will be a blow for the ailing department store, which last week reported its biggest ever full-year loss and announced the closure of 50 stores. The move will result in around 4,000 job losses over the next three to five years.

Debenhams is battling a downturn in consumer confidence and the ailing department store sector while struggling to stay relevant to today’s shopper. It has issued three profit warnings this year due to poor trading. The business is also attempting to execute a turnaround strategy on a reduced budget.

A Debenhams spokeswoman said: “We wish Ross the very best in his new role and will announce plans for his replacement in due course.”