Retail sales growth during the Olympics is likely to be lower than originally expected but will exceed historical averages, the latest Opera Solutions Retail Predictor for Retail Week shows. 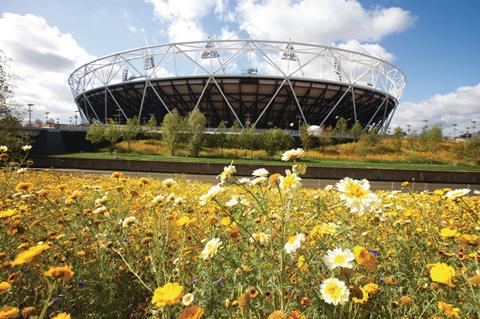 Sales growth had been anticipated to be 4.3% in July and August, but now looks as if it will come in at 3.9% and 3.8% respectively. From September, the growth rate is likely to return to below the 10-year average, the data indicates.

The change to the Olympics period is thought to be largely the result of falling inflation rather than a sign of worsening consumer confidence or reluctance to spend. Store price inflation of 1.7% in April was the lowest since November 2009.

Opera executive director and Europe lead Ray Eitel-Porter said: “Inflation now seems to be coming down like a rocket. That’s the main driver. We’re not saying the world looks a lot more pessimistic yet.”

He said: “The lower-than-average year-on-year growth in the months following the Olympics is partly due to low inflation, partly to sales being drawn forward into July and August, and partly to particularly high sales in September and October 2011, against which 2012 figures are being compared.”

Taking account of the latest figures for retail sales and other economic indices, 3.2% year-on-year growth is expected for June. That is a little below average growth for the month.

The latest forecast follows year-on-year sales growth of 0.4% reported last week by the ONS, versus Opera’s forecast of 1% – well below the historical average of 3.4%.