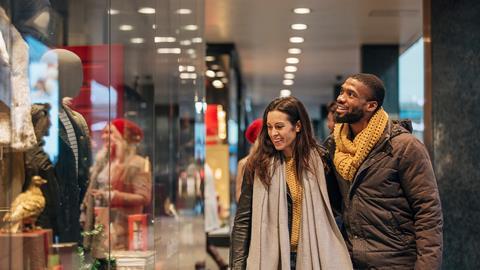 Research: Christmas in crisis – and what to do about it

Half of shoppers might be planning to spend less this Christmas, but with the right strategy retailers can still come out on top, finds Retail Week’s new report

Half of consumers plan to spend less this Christmas and 40% are looking to spend the same as last year, a major new research report from Retail Week reveals.

As a result, retailers could be facing declining sales at worst or flat growth at best across the festive season, unless they have the right strategy in place.

Retail Week surveyed 1,000 UK consumers for Crisis and the consumer – produced in association with Jaywing, Juniper, Opia and Yext – which reveals food and grocery will be the only category in growth at Christmas, with 63% planning to spend more compared with last Christmas.

Fashion may appear to be languishing lower down the list but 55% of consumers ranked clothing and footwear as priority four, five or six. Similarly, delving deeper shows that entertainment was listed as priority two, three or four by 47% of consumers, which demonstrates these categories still hold value for shoppers who are prepared to continue spending money on them.

What this means for retailers

Kantar strategic insights director Jo Parman says Black Friday will have played a particularly important role in 2022 as a result, with people using it to get gifts for less. “Consumer electronics and toys tend to do especially well on Black Friday and the average sales uplift for these categories was 143% and 124% respectively in 2021,” she says.

She adds that some categories will be safeguarded to an extent from cuts by families keen to maintain a sense of Christmas magic. She says: “Some spending is more emotionally important for us and toys especially is one of those areas that will almost certainly be protected as we head into the festive season. We can expect grandparents and older family members to help younger relatives out this year to make sure the kids have a special Christmas.”

Kelly Askew, Europe retail strategy lead for Accenture, says celebrations are likely to be reined in with people “spending less, in particular, on presents and eating out”. Consumers will be more likely to shop at budget-friendly supermarkets for their groceries in a bid to manage costs and many will be looking to spread the cost of Christmas by shopping earlier, he adds.

Many retailers have been quick to react to this, ready to help shoppers spread the cost. Sainsbury’s, for example, has reviewed its returns policy, announcing that any goods purchased from September 28 until Christmas Day can be returned up until January 31, about a month earlier than its usual policy for Christmas would kick in.

Jigsaw chief executive Beth Butterwick says customers have started buying partywear and gifting from the beginning of October. She says: “We believe this is being driven by a) a fear of sellouts as experienced last year due to the logistics issues, which have worsened due to the Ukraine war impact and ongoing ad hoc Covid disruption; and b) consumers are spreading the cost of Christmas gifting by purchasing little and often.”

For more on how to navigate the challenges the rise in the cost of living will present this Christmas season and in 2023, register for free access to the Crisis and the consumer report now. It will detail why you should:

You will also hear exclusively from a range of retail leaders and experts we spoke to, including: 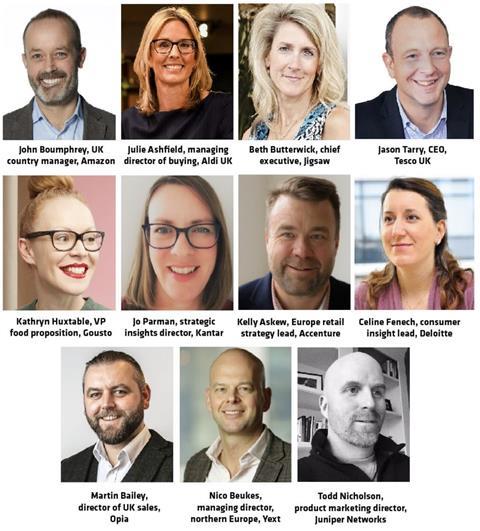