Founded in 1792 by Henry Walton Smith and his wife Anna as a news vendor in London, the company was the first retail chain in the world. The company took advantage of the railway boom in the mid-1800s by opening newsstands on railway stations and has since expanded internationally through acquisitions and targeting high-traffic-flow locations.

The business now trades through over 1,600 outlets, including nearly 450 overseas stores. Operations are divided into two divisions by location type: high street (where it also operates out of UK post office branches, as well as shops under its Funky Pigeon brand and websites) and travel (railways stations, international airports, hospitals and workplaces).

In 1966, during the move to a computerised warehouse, WHSmith originated the nine-digit code for uniquely identifying books, called Standard Book Numbering (SBN). It was then adapted in 1970 to become the universal ISBN system of identifying books. 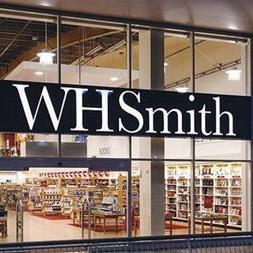 Latest news and insight on WHSmith from Retail-Week.com 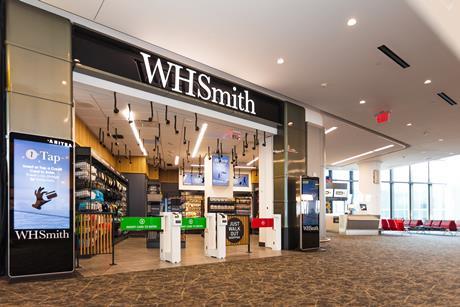 WHSmith bounces back into black as travel retail rebounds

WHSmith has swung back into profit and insisted that its recovery from the coronavirus pandemic is “well underway”. 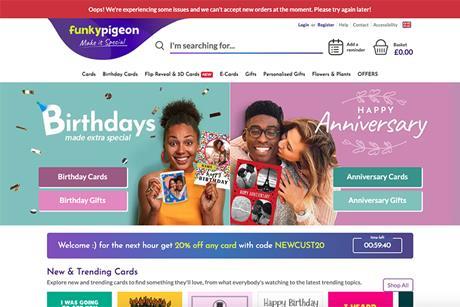