British discount variety retailer Poundland that sells the majority of items at £1. The first pilot store opened in December 1990 following numerous rejections by landlords who had reservations about allowing a single-price store to operate, fearing it could adversely affect the local competition. Poundland acquired closest rival 99p Stores in 2015, which left Poundworld as its closest competitor until it went bankrupt in 2018. Since August 2018, Poundland has been the category killer of the pound shop format in the UK. Poundland has capitalised on the way shopping habits have changed during the tough economic climate of recent years. The retailer’s performance has been boosted by the expansion of Pep&Co fashion shop-in-shops within its larger Poundland stores and the addition of multi-price areas in its stores. Although the retailer does not have an ecommerce arm, its website operates as a shop window and it is proactive across social media. The installation of self-scanning check-outs, with celebrity guest voices, also represents Poundland’s awareness of its need to appeal to new audiences. 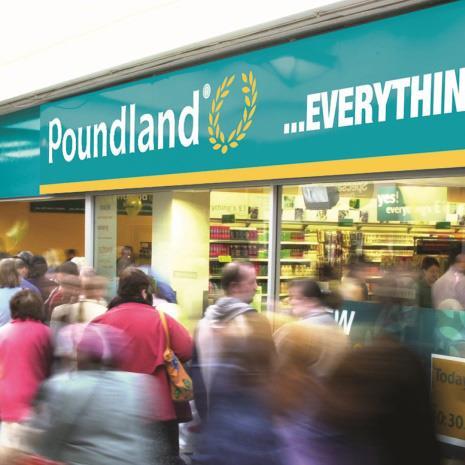 Latest news and insight on Poundland from Retail-Week.com 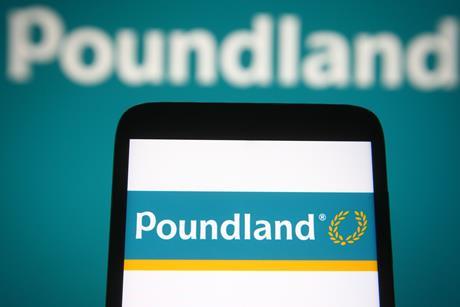 Poundland has acquired discount etailer Poundshop.com for an undisclosed sum, marking the next step in the retailer’s plan to build a nationwide online presence. 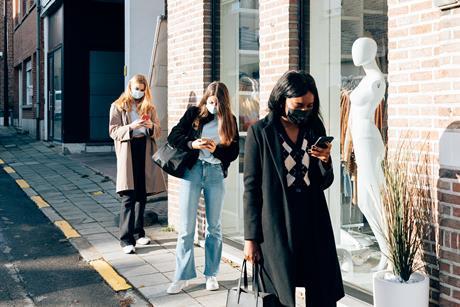 Analysis: Flash in the pan or permanent shift – which pandemic trends will outlast Covid?

Retail Week looks at the key trends that have dominated during the pandemic to see which consumer behaviours are here to stay.