New Look is a British multi-channel retailer, selling womenswear, menswear and clothing for teens. Founded in 1969 in Taunton, Somerset by Tom Singh, the retailer has grown internationally since its inception and now operates more than 600 stores worldwide, with locations in mainland Europe and Asia. In 2004, six years after floating on the London Stock Exchange, New Look was taken back into private hands by Singh and its then-chief executive Phil Wrigley, with backing from private equity groups Apax Partners and Permira. The retailer changed hands again in 2015, when South African firm Brait acquired a controlling stake in the business for £780m, with the remaining 10% of shares remaining in the hands of the Singh family. Like many of its mid-market fashion competitors, New Look has found the going tougher since the 2008 financial crisis. It launched two separate company voluntary arrangements in 2018 and 2020 - the latter following the impact of the coronavirus crisis - with former chief executive Alistair McGeorge parachuted back in to help rescue the business, restructure its debt and rationalise its store portfolio. New Look is now seeking to build on those firmer foundations. 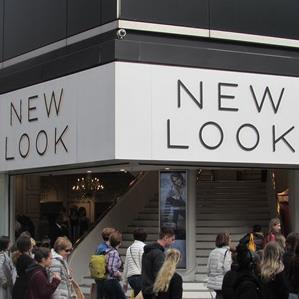 Latest news and insight on New Look from Retail-Week.com 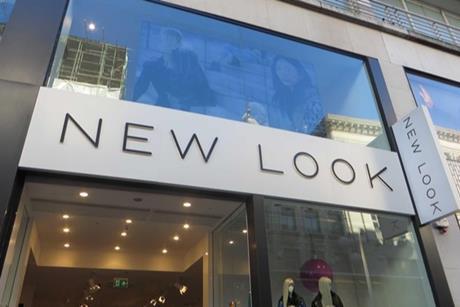 New Look boss Nigel Oddy has said Monday’s favourable high court ruling will allow the retailer to put the fraught legal fight with some of its landlords behind it and focus on rebuilding for the future. 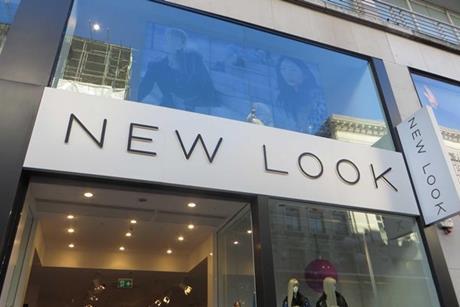 New Look has entered a High Court battle with retail landlords over its proposed restructuring plans.