House of Fraser is a British department store group, founded in Glasgow, Scotland, in 1849. The company grew steadily during the early 20th century, and, after the Second World War, a slew of acquisitions of rival retailers including Scottish Drapery Corporation, Binns, Harrods, Dickins & Jones and Howells transformed the business into a national chain.

The Al Fayed family bought the group for £615m in 1985, and 10 years later it listed on the London Stock Exchange as House of Fraser plc, with Harrods moved into the private ownership of the Al Fayeds.

House of Fraser has changed hands on a number of occasions since the turn of the millennium. In 2006 it was snapped up by a consortium of investors headed up by Icelandic bank Landsbanki, and eight years later it was sold again to Chinese department store operator Sanpower Group.

After sales and profits nosedived, House of Fraser was rescued from administration by Sports Direct in August 2018, as high street tycoon Mike Ashley finally realised his ambition of owning a department store business. Ashley said he would make House of Fraser “the Harrods of the high street”, and in December 2019 he rebranded Sports Direct as Frasers plc. 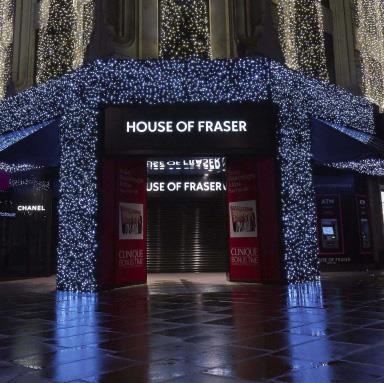 More on House of Fraser 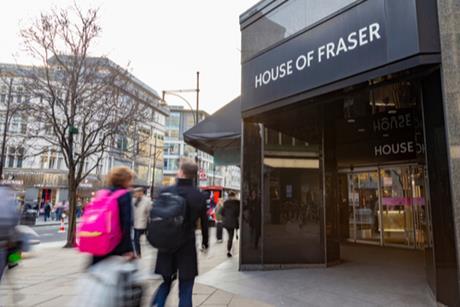 House of Fraser owner Frasers Group has reacted angrily after its flagship Oxford Street store was served notice to quit the premises. 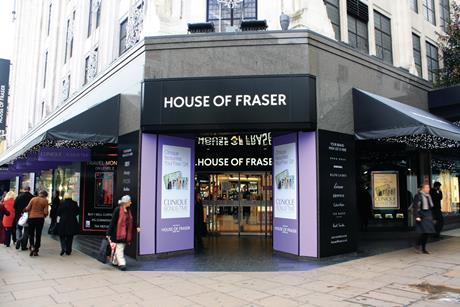 The famous House of Fraser store on London’s Oxford Street is to become an office-led, mixed-use premises.