Hobbs is a contemporary women’s fashion brand operating at the premium end of the high street with collections covering clothing, footwear and accessories. In November 2017, Hobbs was acquired by South African retail giant the Foschini Group, which also owns Phase Eight and Whistles. Hobbs has recently emerged from a three-year turnaround programme, refocusing on its core middle-aged demographic, with accelerated international growth based on its strong British heritage and a big focus on multichannel. Dedicated websites have been launched for Germany, Australia and the USA, with a physical presence also starting to be built up in key markets, mainly through concessions. Following the closure of underperforming stores as part of the turnaround, the domestic network has started to expand again in recent years, focusing on new stores in key locations as well as concessions. There is also a renewed focus on international expansion from 2018, with Hobbs having entered Hong Kong with its first standalone stores and concessions having launched in Singapore, Japan, the Netherlands and Switzerland. 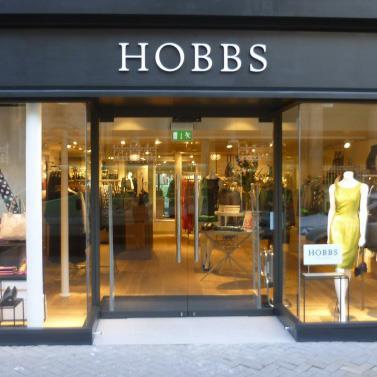 Latest news and insight on Hobbs from Retail-Week.com 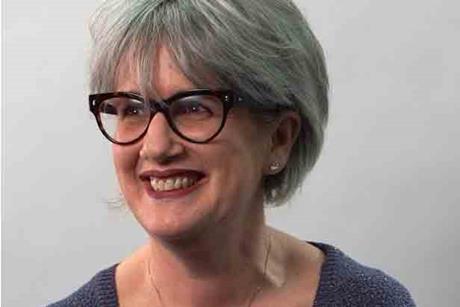 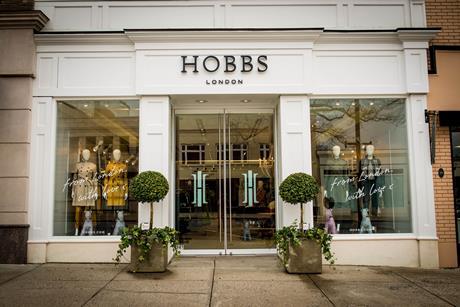