Hamleys is an upmarket toy retailer with a quintessentially British brand image that operates over 160 stores worldwide.

It is the oldest and largest toy shop in the world, founded in 1760 by William Hamley. Its flagship seven-storey shop on London’s Regent Street (where it’s been since 1881) is famous the world over, attracting 5 million tourists every year.

Currently owned by Indian conglomerate Reliance Industries, Hamleys aims to expand internationally and target profitable new markets. Despite closing its stores in the Nordic region and Ireland, it has opened new stores in Japan, Czech Republic, Malta and more. The retailer has said it will consider store closures in the UK to bolster future profitability.

The retailer was a latecomer to multichannel retailing, which means rivals such as The Entertainer have bypassed it with stronger cross-channel propositions.

But Hamleys continues to offer a unique presentation: the main aim for all stores is to be a destination for children. As such, stores are designed around a child’s perspective and create theatre through initiatives such as in-store demonstrations and puppet shows. 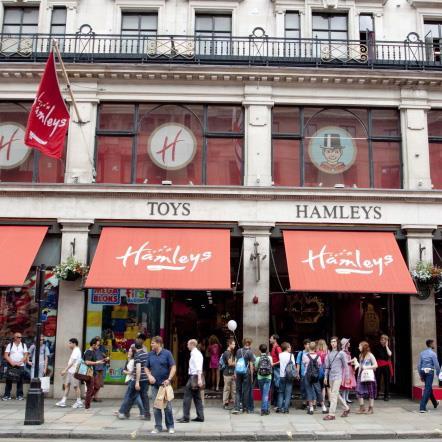 Latest news and insight on Hamleys from Retail-Week.com 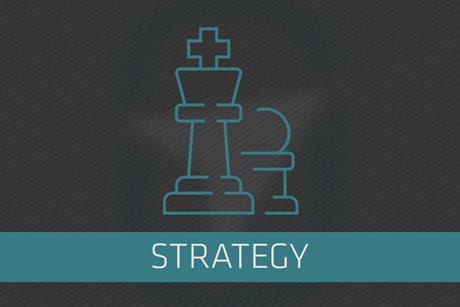 As a premium toy retailer, Hamleys prides itself on its customer service and it is continuing to create engaging store environments that principally target children. 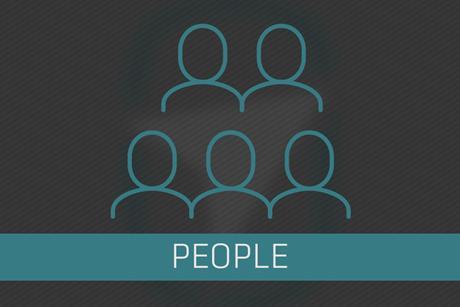