Gap is and American fashion retailer, founded in San Francisco in 1969 by Donald and Doris Fisher – the Fisher family remains heavily involved in the company, collectively owning the majority of its stock. Gap also operates brands such as Old Navy and Banana Republic, but only trades in the UK as Gap after all Banana Republic stores closed in 2017. While Gap’s international presence is comparable to H&M and Inditex, the retailer has experienced falling sales in a tough retail market, announcing plans to shut more of its physical stores worldwide. Gap has been criticised for its lack of a specific target market. UK customers have also decried Gap’s pricing, as UK products are sold at double those in the US, or a direct dollar to pound swap. The US retailer is considered ahead of the curve in terms of its digital capabilities, though initiatives have mainly focused on its domestic market. 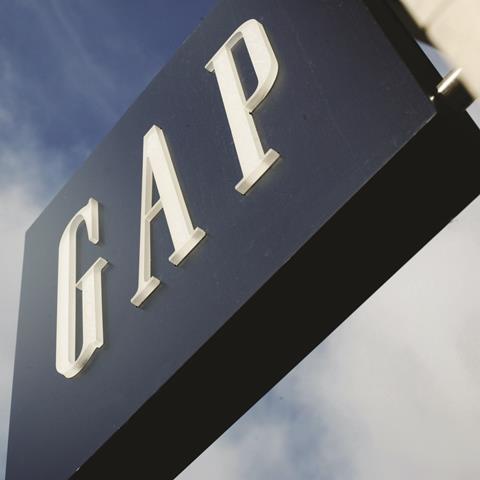 Latest news and insight on Gap from Retail-Week.com 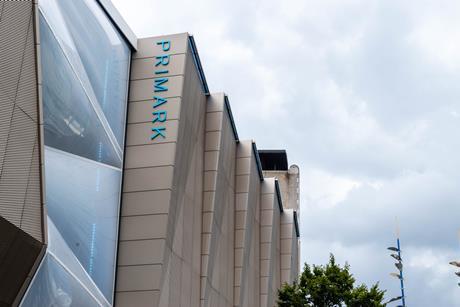 Data: Primark and H&M results show fashion’s fortunes are on the up

After a tough year for the fashion industry, strong updates from Primark and H&M show that the category is beginning to emerge from the Covid doldrums. 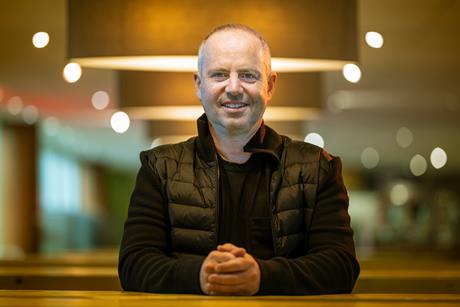 Ocado chief executive Tim Steiner says the group’s acquisition of two robotics firms could pave the way for the grocery pureplay to move into the general merchandise and fashion sectors in future.