Game is the last high street specialist for video game hardware, software and merchandise, but it has been turning increasingly towards in-store events and esports festivals. The retailer has been rolling out Belong gaming arenas (where groups can rent high-performance PCs to play video games with friends) to both its own stores and within larger Sports Direct stores. Frasers Group acquired the bastion of geek in June 2019, having built up its stake since 2017, and was aiming to renegotiate rents on around 15% of its stores. Game has developed its online offering to introduce richer content and its own marketplace, allowing it to offer a vastly wider product range through third-party sellers and receive a commission on any sales. 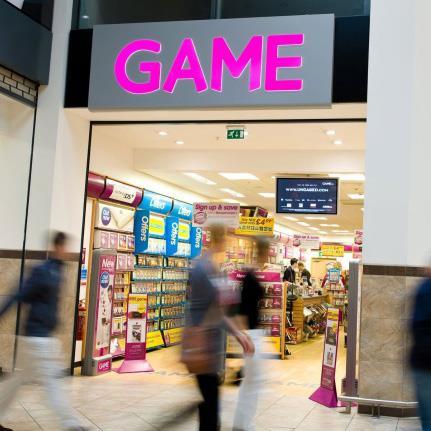 Latest news and insight on Game from Retail-Week.com 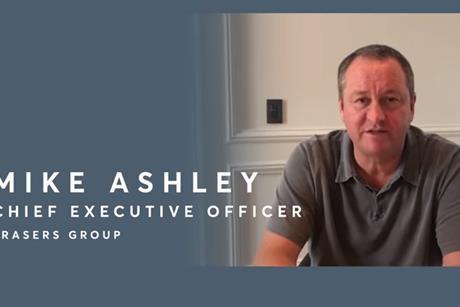 Frasers Group, formerly known as Sports Direct International, has said that it will pay 100% of salaries for the majority of its employees in May. 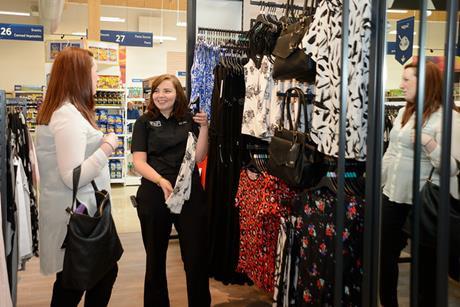 Data: The UK’s 15 most improved retailers for gender pay equality