Footasylum is a fast-growing footwear and fashion retailer that was established by the founders of JD Sports in 2005. Like JD, Footasylum focuses on trendy sports and leisure wear aimed at young fashion-conscious consumers. Now trading through 66 stores – of which two are under the offshoot brands Drome and 7Liverpool – the business completed a flotation on the stock market in late 2017. It offers a host of branded products along with its own label. It initially focused on menswear products but has begun to extend its women’s and children’s lines. It also wants to reduce its reliance on footwear by extending its clothing offering. Footasylum is a multichannel retailer and generates just over 30% of its sales online. It says it will continue to invest in its systems and software in order to support further growth of the online channel. The retailer also wants to launch localised sites in Europe to cater for demand from overseas customers. 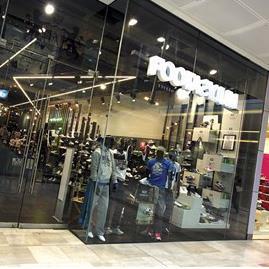 Latest news and insight on Footasylum from Retail-Week.com 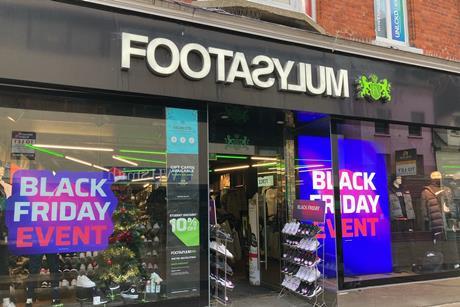 Tycoon Mike Ashley’s Frasers Group is thought to have tabled an offer for Footasylum, which JD Sports has been ordered to sell by the competition authorities. 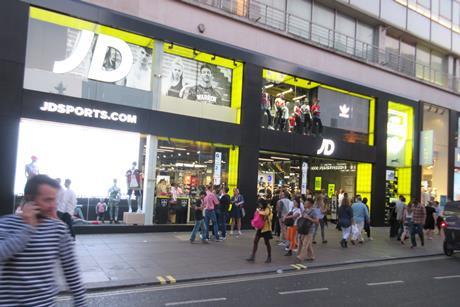 JD Sports is on the cusp of relinquishing ownership of Footasylum following a protracted battle with the Competition Markets Authority (CMA) regarding the takeover.