Department store chain Debenhams was founded in 1778 as a drapers’ store in London. It now sells a range of clothing, household goods and furniture from over 150 branches around the UK. The company operates retail websites in the UK and Ireland, as well as a mobile-enabled website and mobile apps that allow customers to shop the online range and scan product barcodes in store. Debenhams was considered a household name and a stalwart of retail until recent years, where, similarly to fellow department store chain House of Fraser, it fell into administration. The board was restructured in 2017 and three distinct business units – fashion and home, beauty and beauty services, and food and events – were created to drive its evolution. Alongside this, the retailer prioritised replacing legacy systems and increasing supply chain automation, but associated costs resulted in pressures during a harsh environment for department stores. In 2019, it underwent a CVA, with plans to shutter over 50 of its stores from 2020. It has also called for rent reductions on the remaining 127 stores. 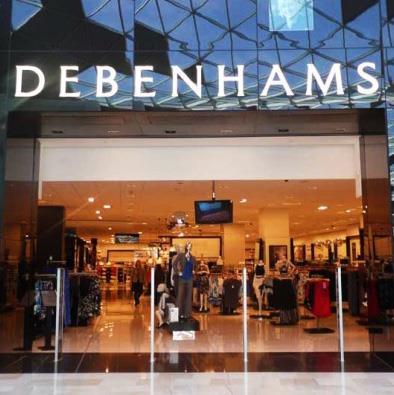 Latest news and insight on Debenhams from Retail-Week.com 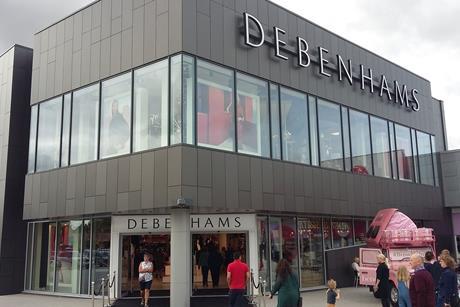 Debenhams gears up for business rates battle to decide its future

Department store chain Debenhams is gearing up for a battle over a proposed business rates hike on one of its stores that it says could decide the future of the whole group. 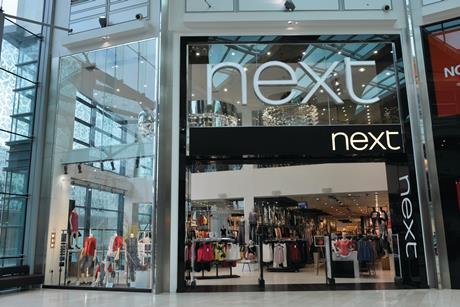 Next to open beauty stores in former Intu Debenhams branches