BHS, which stands for British Home Stores, was a UK department store chain operating from 1928 until 2016. It was primarily known for clothing and home furnishings, but also sold electronics, entertainment and beauty products. It was founded in 1928 by a group of American entrepreneurs. In 2000, the struggling retailer was bought by Arcadia tycoon Sir Philip Green, but in 2015 he sold the business to serially bankrupt Dominic Chappell for £1. After a series of loss-making years, BHS tumbled into administration in 2016. All 163 British stores, as well as 74 international stores, were closed following failed attempts to find a buyer. BHS is one of many retailers that struggled to stay afloat amid online competition from those such as Amazon. The recent trials of department store chains such as House of Fraser and Debenhams, which were both previously considered as mainstays of the British high street like the now defunct BHS, indicate a change in how people shop. In April 2019, bhs.com resurfaced and began trading online selling lighting and homewares. 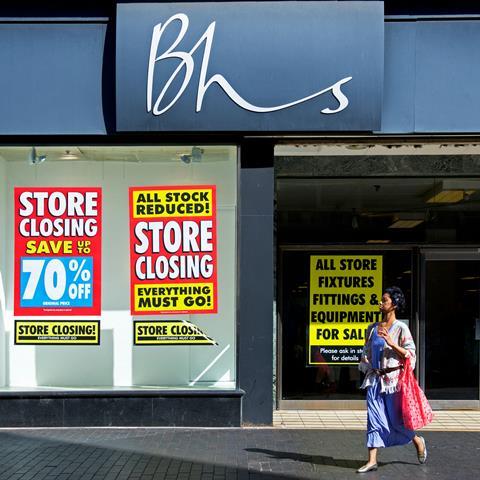 Latest news and insight on BHS from Retail-Week.com 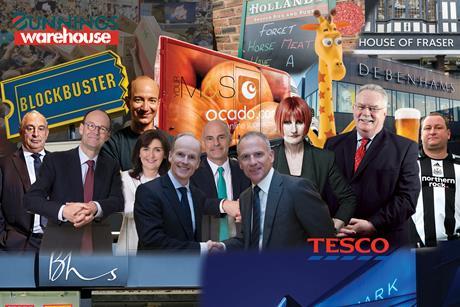 From horsemeat to the Crystal Methodist: most memorable moments of the decade

Retail Week looks back at the most groundbreaking retail stories of the 2010s. 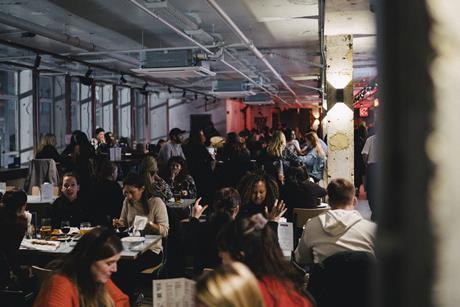 Market Halls has taken over part of the former BHS store on London’s Oxford Street to open its flagship venue – a 35,000 sq ft food hall.