Fashion retailer and marketplace Asos sells fast fashion from over 850 brands. It was founded in London in 2000, originally as an acronym for ‘As Seen On Screen’ with the tagline ‘buy what you see on film and TV’ – the retailer initially sold imitations of famous onscreen items. Its primary target market is young adults, including its own-label women’s range launched in 2004 and men’s range in 2007. The retailer launched its independent boutique and vintage section Asos Marketplace in 2010 and now represents sellers from 800 labels worldwide. Asos operates a number of dedicated websites and ships to 196 countries from fulfilment centres in the UK, the US and Europe. It employs over 4,000 people across six locations. The retailer has a strong digital presence, implementing influencer marketing, an Instagram purchase function and its own app, which was downloaded 10 million times in 2018. In 2019, Asos announced a change to its returns policy in a bid to block “serial returners”. 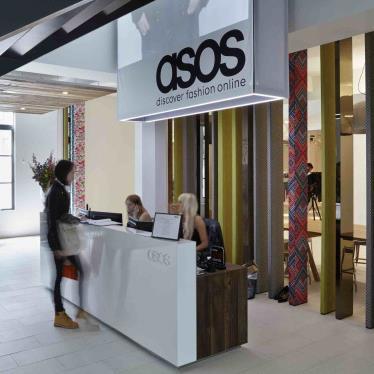 Latest news and insight on Asos from Retail-Week.com 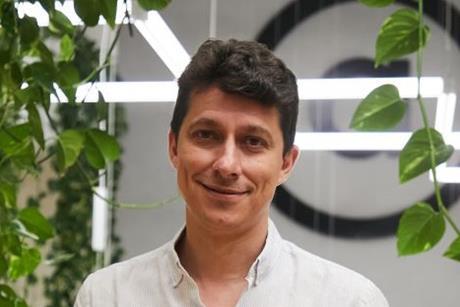 Online fashion giant Asos has posted a fall in sales over the festive period but said it is making progress on its turnaround. 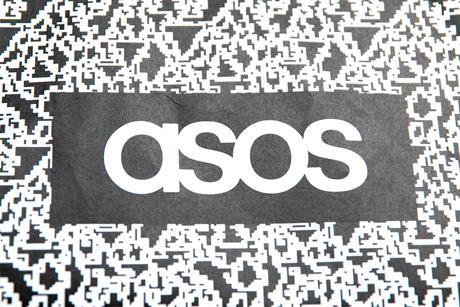 Asos shareholders urged to rebel at AGM next month

Troubled online fashion giant Asos faces the prospect of a shareholder rebellion at next month’s AGM.