BRC warns Government over cost to industry of apprenticeship levy

Retail industry leaders have urged ministers to work with the sector to minimise the financial impact of its planned apprenticeship levy. 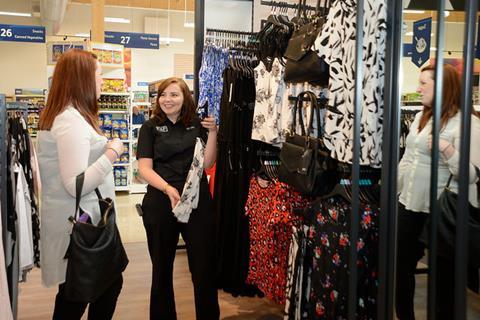 A consultation launched today on the levy, which will force large employers to contribute funding to apprenticeship training from 2017. Prime Minister David Cameron hopes the scheme will create three millions extra apprenticeships.

However, the British Retail Consortium’s director-general Helen Dickinson called on the Government to consider the impact on the retail industry.

“It is crucial that the Government works closely with the retail industry to minimise the financial burden placed on the shoulders of retailers while maximising the opportunity for young people up and down the country to take up the opportunity that a retail apprenticeship provides,” she said.

Dickinson flagged that UK retailers offer 15% of all UK apprenticeships, around 90,000 placements.

The consultation only covers the implementation of the levy and the document says more detail on the levy rate and its scope will be given “later this year”.

In the foreword to the consultation, Business Secretary Sajid Javid argues too many businesses treat staff as a “liability” instead of an “asset”.

“It’s correct in accounting terms, but as a wider attitude it’s entirely wrong,” he writes. “Far from being a liability, the greatest asset any business has is its workers.

“And like any asset, your people need to be invested in. They need to be nurtured and trained.”

Dickinson also warned that the process should not “devalue” the Level 2 Apprenticeship scheme.

“If these valuable courses do not form a significant part of what the apprenticeship levy delivers not only will the Government be cutting off important training opportunities for thousands of people, they will also undoubtedly fall short of their own, laudable target of three million apprentices by the end of this parliament,” she added.

The consultation on the levy close on October 2. To respond, click here.