The British Retail Consortium has called for Government support on pay and employee progression ahead of next month’s Emergency Budget. 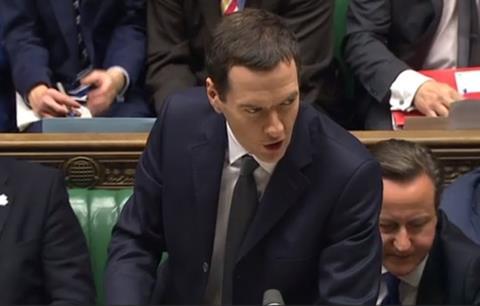 Retail’s industry body The British Retail Consortium (BRC) has called on the Government to respect the independence of the Low Pay Commission, provide low earners with skills training and tax relief, and offer tax incentives to businesses that pay their staff more.

The submission to the Government ahead of the Budget on July 8 also commits the industry to a number of measures involving career progression.

It has committed the industry to further research into the barriers to progression for employees and low productivity, the provision of “high quality” apprenticeships, the creation of “high tech” jobs and improvements to “academic rigour”.

BRC director-general Helen Dickinson said: “Retailers know they’re nothing without their people. Both retailers and the Government know that there’s more to be done to improve productivity and to help people to progress to higher rates of pay. The barriers to progression and higher productivity are varied and complex. Unpicking these issues and developing sustainable solutions is the right approach.

“It’s widely expected that the Government will be prioritising cuts to the welfare bill in this Parliament. That is why we must work together to make sure that we can provide the best opportunities for our employees as these changes come into effect.”

It is expected that £12bn of welfare cuts will be announced in next month’s Budget including capping benefits at £23,000 for each family and cutting house benefit and tax credits.

Two further areas the BRC has highlighted for action in its submission are business rates and EU reform.

The BRC is requesting a rebalancing of business rates away from property intensive industries and a “fully functions single [EU] market” that has better regulation and is open and competitive on the world stage.

Dickinson added: “Securing reform of the business rates system and the EU are vitally important to UK retailers.

“We want both the business tax regime and the European Union to incentivise enterprise and not act as a barrier to it.”