Tesco business rates bill to fall by more than £100m

Tesco is to benefit by £105m from lower business rates over five years, according to a study by rents and rates specialist CVS. 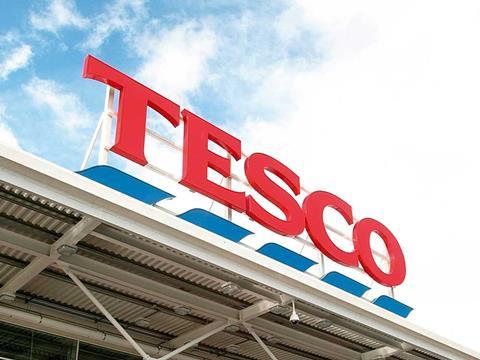 Tesco will benefit from lower business rates, a study has indicated

Analysis of Government data indicated that new rateable values for 563 of Tesco’s largest tores in England and Wales have dropped by £77.7m altogether.

The study found that the 563 properties operated by Tesco, classified by the Government as superstores and hypermarkets that are liable for rates, had a combined rateable value of £903.5m based on the last property assessment in 2010.

According to CVS, that will save Tesco £13m this year.

Over the next five years, allowing for transitional relief, which limits how quickly bills can fall, and increases through inflation, CVS expects Tesco to save £105.3m in rates under the revaluation for its largest stores.

The Government’s official Rating List shows, in total, there are 2,196 properties classed as superstores/hypermarkets in England and Wales, mainly operated by the big four grocers.

Valuation Office Agency data shows rateable values for such stores have fallen overall by 5.7% to £2.86bn this year for the revaluation.

Tesco disputes the study as “inaccurate” but declined to say how much its largest stores would save under the revaluation.

Tesco said it was the UK’s largest ratepayer at £700m, which would remain unchanged and that “the current rates system is unsustainable and needs urgent reform”.