Stuart Rose takes his place in retail hall of fame 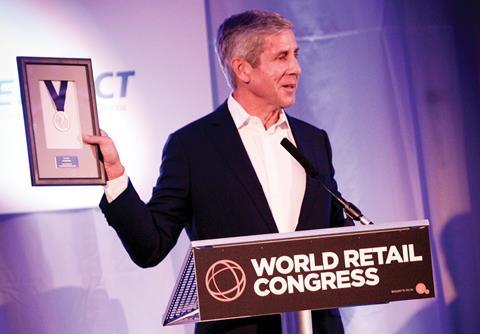 Sir Stuart was scheduled to have dinner with old pal and sometime adversary Sir Philip Green on the evening he received the accolade.

Sir Philip of course received the honour in 2008, and Sir Stuart was looking forward to telling the tycoon: “Look, I’ve got one too.”