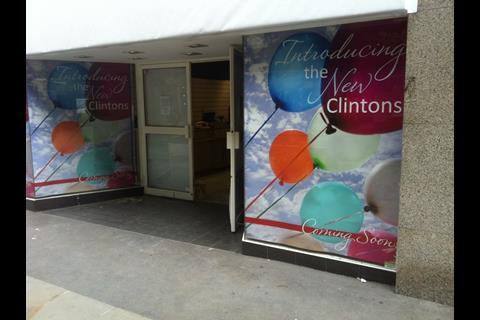 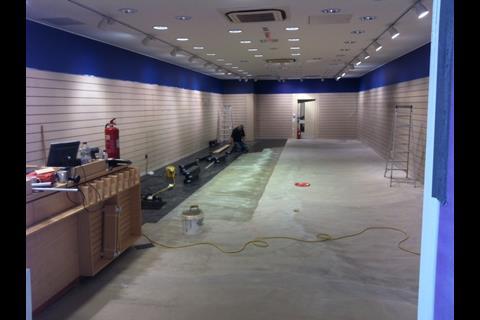 Clinton Cards may have taken inspiration from the Great British spirit triggered by the Jubilee and Olympic events this year going by the look of its Cheapside store.

While the company would not reveal what colour it would be rebadging the stores, Retail Week discovered a very patriotic palette at its Cheapside store, which seems to be getting a makeover (pictured).

The store has been revamped with a royal blue shade painted on part of its walls with the white underneath and on closer inspection, we have been told the fascia radiates red.

Last month American Greetings acquired Clinton Cards through its subsidiary Lakeshore Lending, buying 397 stores from administrator Zolfo Cooper. Schurman Retail Group, which operates the Papyrus greetings card retail chain in the US and is led by Dominique Schurman, has been charged with leading the turnaround of the business.