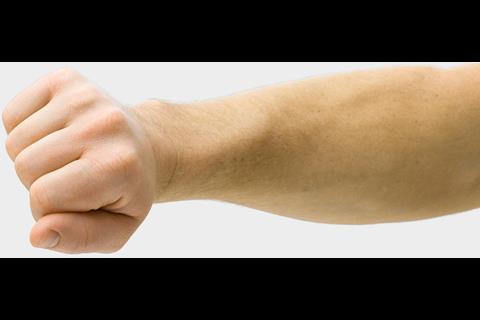 The Co-op launched a foray into the wearable technology market with the Scherzo, an invisible wrist watch 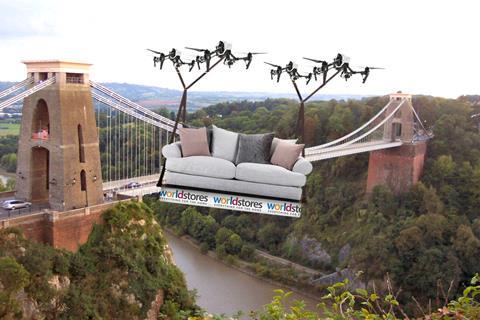 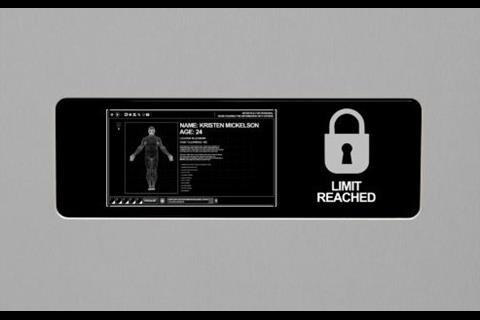 Ao.com is helping tackle the nation’s obesity problem by launching an exclusive fridge which locks itself when you’ve reached your optimum daily food intake. 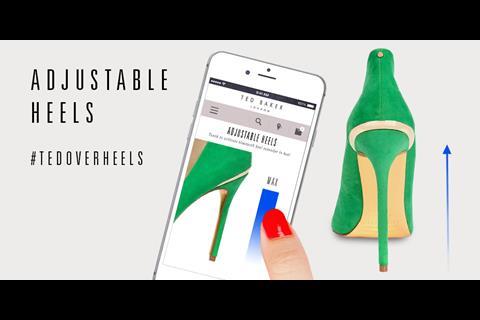 Ted Baker is launching an innovative line of heels that will put a spring into people’s step. 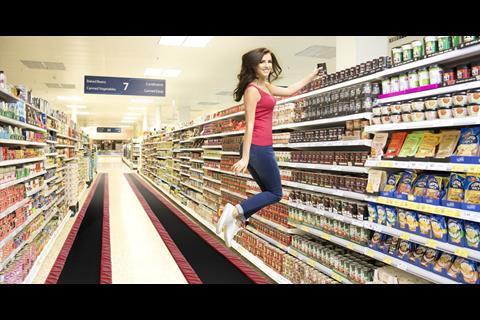 Retailers have launched a host of wild and wacky April Fools’ Day pranks to fool their customers. Retail Week takes a look at some of the best.

The Co-op has entered the wearable technology market by unveiling the first-ever invisible watch.

The transparent timepiece, which can only be seen by the person wearing it, is available to buy online from today.

Named Scherzo, the watch is as waterproof as human skin and is fully scratch resistant.

It uses the latest chameleon technology to allow the wearer to access emails, text messages and social media websites, as well as the facility to

The digital watch, which will cost £299, has launched almost a month ahead of the new Apple watch.

It marks Co-operative Electricals first foray into the £9bn global wearable technology market, which is expected to be worth £45bn a year by 2024.

Co-operative Electricals managing director James Holland said: “This is a very significant date for us. Wearable technology is a growing market and we wanted to see how we could make perceptible impact on it.

“We believe this incredible watch, which has just about every feature you can imagine, will be what every discerning person will be wearing in the future.”

As part of an investment in its proprietary delivery service, Worldstores will recruit 100 pilots to fly its new fleet of drones.

Drop-offs will initially be restricted to homes within a 100-mile radius of its operating bases in Northampton and Peterborough, but could be rolled out across the UK if the initiative proves a success.

Drone pilots will work in groups of up to four per furniture item to deliver sofas, garden furniture, cots and beds within one hour of the customer placing orders on Worldstores.co.uk and Kiddicare.com.

Worldstores chief executive Joe Murray said: “Having seen the development of similar initiatives take off in the online arena, we realised that the same technology could be adopted to cater for the home and garden market for items weighing up to 300kg.

“We have recently completed a successful trial from our Northampton where we successfully hit 95% of our targets. However we’re still working on a solution to ring the doorbell to alert customers that we’ve arrived.”

Tesco bosses are hoping to put the spring in the step of the grocer by installing trampolines in supermarket aisles.

The retailer said they would help shoppers reach items stocked on the top shelves of their stores.

Tesco’s Daisy O’Farllop said the initiative was a practical and fun way to help improve the shopping experience and will now be rolled out to its 3,600 stores.

The trampolines will be fitted to the floor, running alongside the shelves, leaving space in the middle of the aisle for trolleys.

The Only Way is Essex star Lucy Mecklenburgh used her experience on the BBC’s gymnastics show Tumble to work with the supermarket to develop the trampolines.

She said: “I think people will jump at the chance to use them.”

Ao.com is helping tackle the nation’s obesity problem by launching an exclusive fridge which locks itself when you’ve reached your optimum daily food intake.

The online electricals retailer has developed the appliance, which it hopes will change the way the UK diets, after research showed that 67% of men and 57% of women are currently overweight.

The new DietMatic American Fridge Freezer monitors your food intake via wearable technology or a mobile phone app and will automatically lock if you reach your recommended guideline daily amount of calories.

It works out the nutritional content of each item of food and can send recommendations on healthy alternatives currently being stored in the fridge.

The electromagnetic lock function will only activate once a person has exceeded their GDA and, due to the personalised accounts set up through the wearable tech and app, knows who to lock out.

A spokesperson from the product development team at Ao.com, said: “We’re extremely excited to be the first retailer to launch this type of product into the UK market. It’s a huge step in the right direction for those who need some practical and realistic assistance when following a healthy eating programme.”

Ted Baker is launching an innovative line of heels that will put a spring into people’s step.

Following years of researching and experimenting, Ted Baker has stayed one step ahead of the competition after bringing the revolutionary wearable technology.

The adjustable heels can be synced to the Ted Baker app via Bluetooth, where the height of the stiletto can be adjusted.

Wearers can simply use the slider to add or take away inches, from two through to six.