Waitrose’s free coffee offer grinds to a halt, Tesco makes a less-than-sterling effort with its trolleys and Primark’s bargain is the belle of the ball. 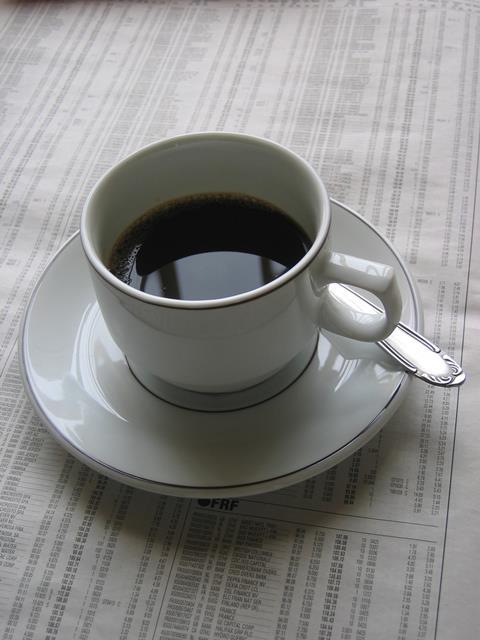 Another week, another scandal for middle-class shoppers. Upmarket grocer Waitrose has cut to the core with its latte-est cost-saving initiative as it announced that its free tea and coffee service would grind to a halt next month.

The move was met with mocha-ry as outraged shoppers took to Twitter to espresso their anger and give the grocer a roasting.

One Twitter user wrote: “A collective gasp from middle England as @waitrose announces you now have to *buy something* before indulging in free teas and coffees.”

The supermarket’s latest shot at cutting costs may have been given a lukewarm reception from its shoppers, but it will hope that it can filter out freeloaders with the change.

Primark offers up a beautiful bargain 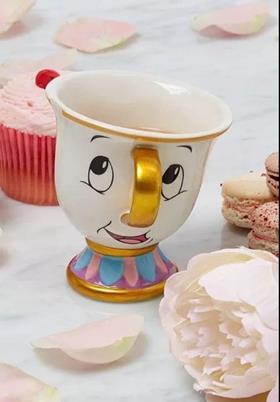 Chip beauty and the beast teacup

The cheap and cheerful fashion retailer has offered up shoppers a beast of a deal in the form of a Chip teacup.

The cup is a replica of the character in the soon-to-be-released Beauty and the Beast film and, at just £5, the crockery item was flying off the shelves.

Savvy shoppers took it a step further and touted the teacups online for nearly 10 times the price that discount retailer Primark was offering.

Shoppers reselling retail bargains for a marked-up price may be a tale as old as time, but Primark will be pleased that its selling-out novelty mug was the belle of the ball.

Tesco is to unlock all supermarket trolleys after missing the deadline to convert them in preparation for the new £1 coin.

After sterling efforts from Sainsbury’s, Asda, Morrisons, Aldi and Lidl to adapt to the 12-sided coin that will be rolled out on March 28, Tesco risks a surge in trolley theft after being forced to remove the locks.

The grocer has vowed to update its fleet to the latest, mint-condition models as soon as possible. In the meantime, Tesco will be hoping that trolley thieves are the last to take note of its lapsed security measures.