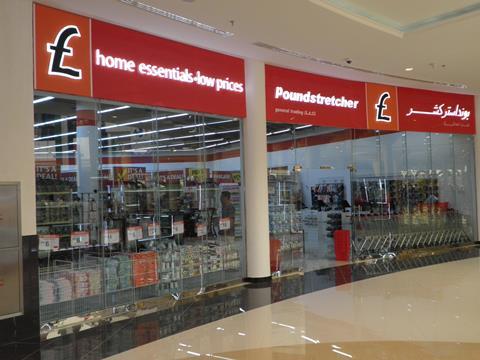 It is the first time a British value retailer has opened a site beyond the UK and Ireland, highlighting the potential for variety stores overseas.

Poundstretcher plans to open six additional stores in the Middle East, including four in the United Arab Emirates.

The retailer, which last month hired former Peacocks boss Rickard Kirk as chief executive, believes that despite the wealth in the Middle East, there is a gap in the market for Poundstretcher stores, as revealed by Retail Week.