John Lewis has been named the official department store retailer of the London 2012 Olympic Games. 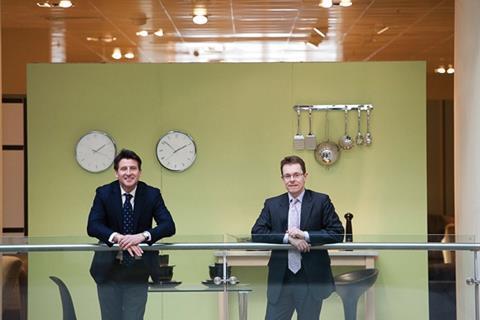 The department store operator will sell London 2012 merchandise from two 5,500 sq ft areas at its Oxford Street and Stratford stores.

The Stratford store is being built adjacent to the Olympic Park. All net profit on Olympic merchandise sold will go back to London 2012.

The retailer has pledged to second many of its 30,000 staff as volunteers to work on the Games’ organising committee.

John Lewis will also furnish the press area and public reception areas at the Olympic site in Stratford.

The retailer declined to comment on how much it was contributing to the deal. John Lewis managing director Andy Street said: “This is not John Lewis writing out a cheque for a substantial sum of cash.

“For us, it’s about building our reputation and driving footfall. We think we’ll probably wash our face.”