The Co-op has bought 15 Budgens convenience stores around London and the Southeast as part of its strategy to acquire 100 new stores in 2016.

The mutual has purchased the stores, currently trading as Budgens, from Booker for an undisclosed sum. The stores are mainly in London and the Southeast. 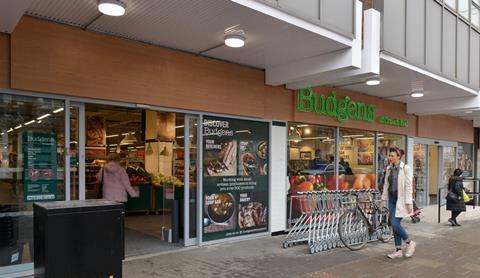 “Our acquisitions programme is fundamental to the success of this strategy, and in 2016 The Co-operative is actively pursuing 100 new stores. The acquisition of these Budgens stores absolutely supports our focus on convenience store retailing.”

He added that the retailer wanted to become the number one convenience store operator. The retailer has spoken of this ambition before. It focused on the convenience of its store estate for its Christmas adverts in 2013, 2014 and 2015 and in 2014 began disposing of larger stores as part of its restructuring plans.

The 15 stores are as follows:

· Walton on the Hill