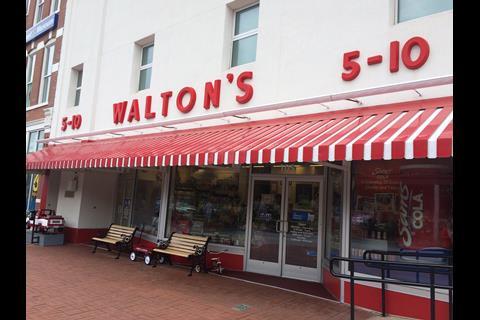 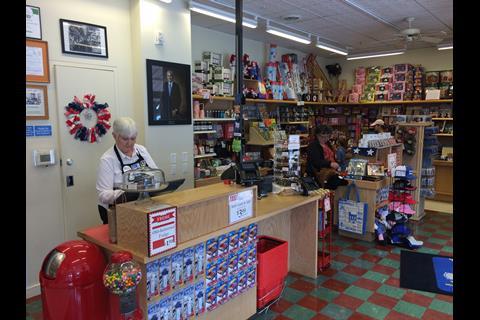 Although it has been refurbished since it opened in 1950, the store's layout has remained unchanged. 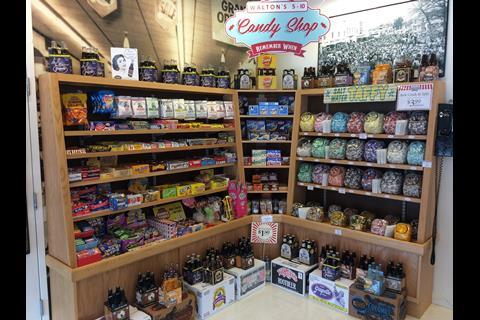 The store's colourful Candy Shop corner is a nod to Walton's 5&10's history. 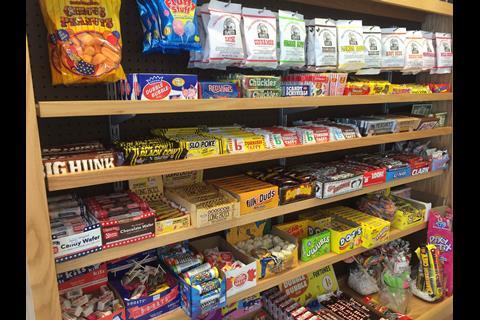 Walton's 5&10 sells a more traditional selection of chocolates and sweets, honouring its heritage. 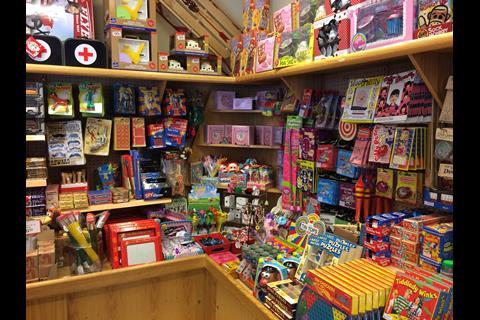 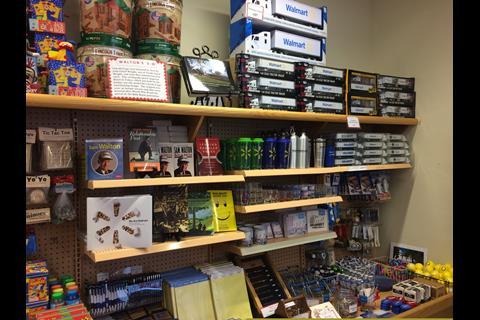 A host of Walmart memorabilia and books by the retailer's founder Sam Walton take pride of place on the shelves. 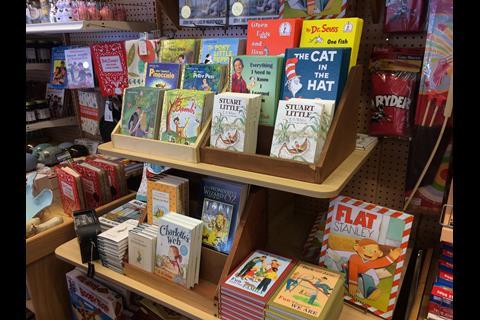 A small selection of more mainstream book titles can also be found in store. 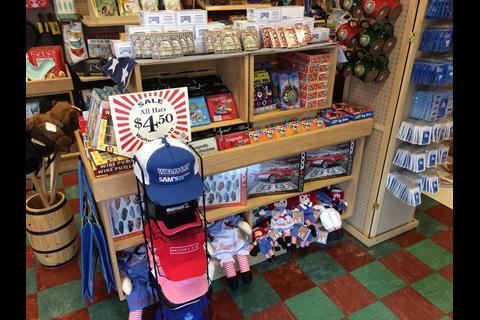 Children's games, puzzles and Walmart caps are among its offer. 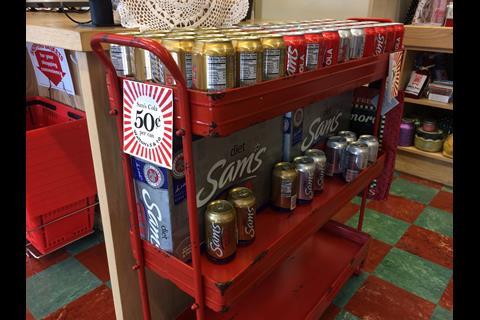 Sam's Cola is a popular soft drink among the Bentonville locals. 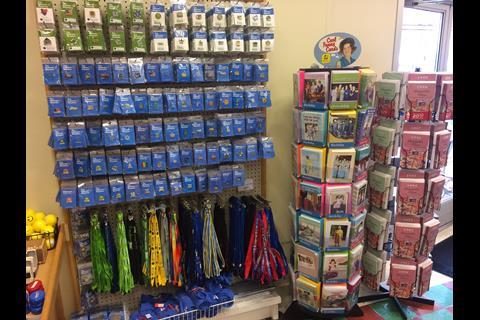 Walmart pin badges and lanyards are popular souvenirs for visitors to the town.

Walmart has grown to become the world’s biggest retailer with annual sales approaching $500m, but the business grew from humble beginnings.

In 1950, Walmart founder Sam Walton moved to Bentonville, Arkansas with wife Helen and his children Rob, John, Jim and Alice, opening Walton’s 5&10 on the downtown square.

After the shop proved a success, Walton opened his first store under the Walmart fascia a few miles away in neighbouring Rogers – and the rest, as they say, is history.

But despite Asda owner Walmart’s growth in the 66 years since its opening, Walton’s 5&10 has remained in place and continued to trade under the same fascia in the town where the US retail titan is headquartered.

Although the store has been refurbished during the period, the layout remains unchanged in homage to its history.

It now stocks a host of Walmart memorabilia including caps, toy trucks and pin badges, as well as books, greetings cards, soft drinks and confectionary.

The store also acts as a gateway to the Walmart museum, which features a remodelled version of Walton’s office as it looked on the day he died in April 1992.