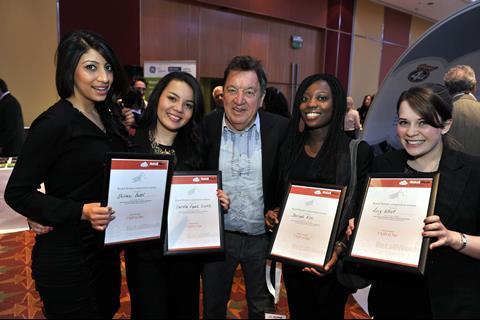 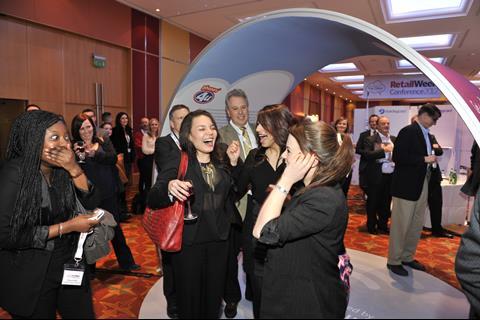 The winners created a marketing campaign for fashion brand Alice Temperley with ideas based on the upcoming London Olympics.

The students taking part in the competition assumed the role of creative directors on British fashion clothing brands and constructed a marketing campaign that was linked in some way to the Olympics.

Davies said: “All the presentations were excellent, but the Alice Temperley group had great clarity from a marketing point of view. The consumer can only take one big message, and although the others were good, there was a mixture of messages.” He added the winning group had also thought about what would happen with the campaign in the longer term, once the initial campaign had been completed.