Retail diary: Why shoppers are thrilled with Poundland 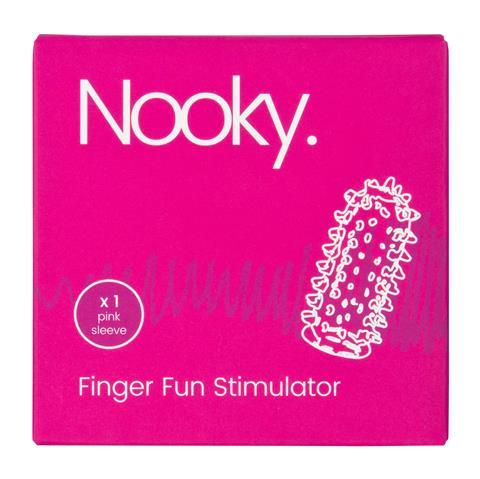 One of Poundland’s Nooky products

Poundland has plundered new depths in its mission to give shoppers hunting for a bargain cheap thrills.

The discount retailer has launched a line of sex toys called the Nooky range, which includes the no doubt aptly named Joy Ring, all selling for £1.

The retailer chose not to flex its newly introduced multi-price format for this product line – although one would think that if there’s ever anything worth splurging a fiver on, surely it’s this.

The UK is a nation of dog-lovers and we’ll go to any lengths to pamper our pooches – at least that’s what Pets at Home is hoping.

The retailer’s upmarket chain Barkers has added ‘Pawsecco’ to its Christmas range this year so your dog can enjoy a festive tipple.

Pawsecco is made from elderflower, nettle, ginseng and limeflower – but don’t worry, it’s non-alcoholic so your doggie won’t wake up feeling ruff the next day. 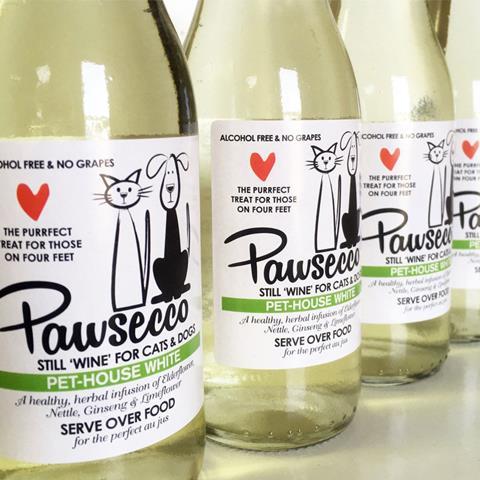 Morrisons goes to war with Asda over wonky veg 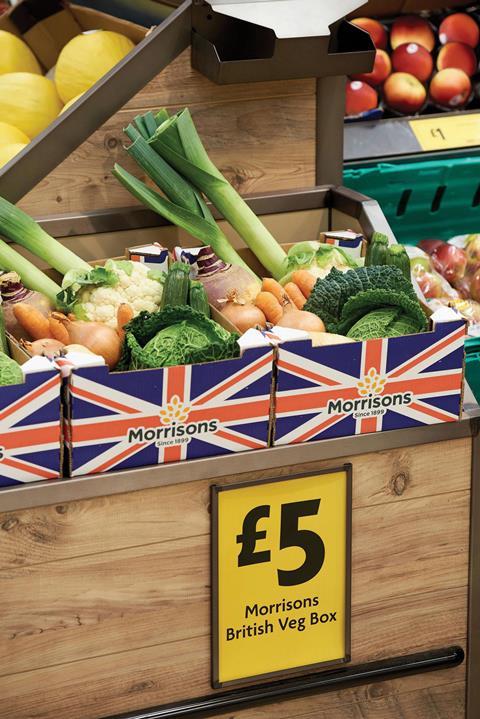 Morrisons has launched a money-saving ‘wonky veg box’ for autumn that it claims can feed a family of four for almost a week.

The launch of the box, which costs only £3, comes shortly after rival grocer Asda introduced its own similar initiative.

The Walmart-owned retailer sells a box of misshapen perishables that is 50p more expensive. But, given typical home-delivered veg boxes from premium suppliers can cost upwards of £13, the two high-street grocers are offering great value.

After all, beauty is in the eye of the pea-holder.