Australian stationery and homewares specialist Typo is on the brink of making its UK debut, Retail Week can exclusively reveal. 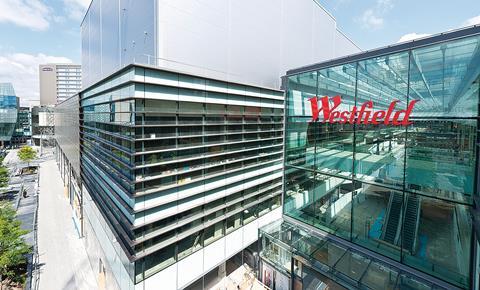 Sources close to the situation said the deal for Typo’s first bricks-and-mortar presence in Britain was “as good as done.”

Typo, which is owned by global fashion retailer Cotton On, is understood to be taking on a unit of around 2,000 sq ft within the shopping centre.

It is also exploring options to secure three further stores in London as it seeks to enter a clutch of prime locations within the capital.

The move follows recent launches by rival Australian chains into the UK market. Last year Kikki.K opened a store in Covent Garden. And Smiggle launched in Britain in 2014 and is already expecting to have 90 stores trading by Christmas.

Cotton On, founded in 1991, currently operates around 1,200 stores in 12 countries, including the US, South Africa, Germany, France, Greece, Singapore and Hong Kong, as well as its homeland.

The group is primarily known for its fast-fashion fascias including Cotton On Body, Factorie, Supré and Free, but has targeted the stationery market in the UK.

Commercial property agency CBRE, which advised Cotton On when it launched in Germany five years ago and has been appointed to secure Typo stores in the UK, declined to comment.

Cotton On has yet to respond to a request for comment.