Sainsbury’s chief executive Justin King has signalled that consumer sentiment has collapsed since the beginning of the year and shows no signs of improvement. 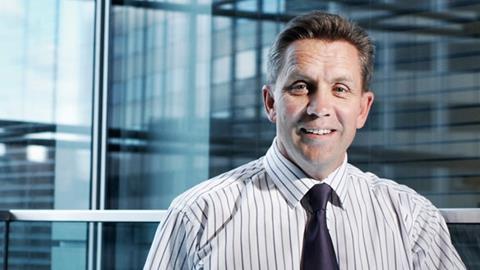 King said January “showed the normal signs of customers retrenching after Christmas”, but went on: “The unusual part is that this behaviour continued into February, and we think it will continue for the whole of March.”

The warning is likely to have wider implications for the grocery sector, because Sainsbury’s has been outperforming the market for some time. King said the sector’s underlying performance “is likely to be down around 2%” in the past three months.

He said rising petrol prices had hit consumer sentiment, and observed: “Customers are now seeing the real impact of taxes going up, and the public sector cuts are closer.”

He added: “Coming out of Christmas, customers always approach shopping differently, but that behaviour has continued. It’s the new reality and it will stick for a while.”

Sainsbury’s reported a 1% rise in like-for-like sales, excluding petrol, in its fourth quarter covering the 10 weeks to March 19. Total sales rose 3.5%. Fuel price inflation at the retailer was 16%.

The like-for-like figures disappointed the City, which had expected growth of about 2%, and represented a marked slowdown from 3.6% in the previous quarter.

Analysts said that, excluding VAT as well as petrol, Sainsbury’s like-for-like growth was likely to be about 0.2% and, with inflation at around 2.5% in the quarter, volumes must be negative.

King said: “Clearly we would have expected to have grown faster than we have, but we’ve seen a significant step-down by customers.”

Customers are carrying out a slightly smaller weekly shop and topping up more often, according to King. Convenience store like-for-likes were up around 5%.

Oriel analyst Jonathan Pritchard said: “The non-food retailers had suggested that the consumer had gone underground, but the market had not expected this to be the case in food retail as well, and this slowdown was markedly worse than forecast.” He said that, despite the disappointment, Sainsbury’s was still outperforming the market.