Morrisons has agreed to offload its convenience store chain to a team led by retail veteran Mike Greene and backed by Greybull Capital. 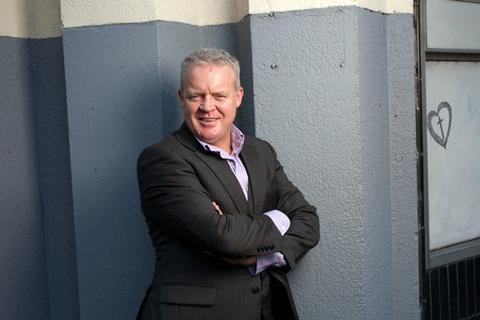 The grocer is selling 140 M Local convenience stores for £25m in cash and will retain five, which are either on forecourts or will be converted to small Morrisons supermarkets.

However, it will incur a loss on disposal of around £30m. In addition, it will also retain a guarantee on individual lease obligations, which could revert to Morrisons if the new venture from Greene does not succeed.

The liability on such an event is estimated to be up to £20m.

Under Greybull Capital’s ownership the 140 stores will be rebranded as ‘My Local’ and the deal will safeguard the jobs of the 2,300 existing store staff.

My Local will create an additional 200 jobs because it plans to re-open 10 closed M Local stores.

“We are inheriting a set of good stores with highly trained teams of colleagues. With a new strategy tailored to the convenience sector, ‘My Local’ is confident of a profitable and sustainable future.”

In the past financial year the M Local stores that are being sold recorded an operating loss of £36m, while gross assets were £68m.

In the upcoming year the stores were expected to make an operating loss of £23m.

It is understood Morrisons chief executive David Potts wanted to offload its convenience store chain ahead of unveiling its full-year results tomorrow.

Potts said: “Convenience is a large and growing channel in UK food retailing. Morrisons learnt much from its entry into the market, but M local was unable to scale.

“However, we remain open to other opportunities in convenience in the future. I would like to thank all the Morrisons colleagues for their hard work and dedication to M local.”