Forever 21 is to launch fashion lines exclusively for the UK. 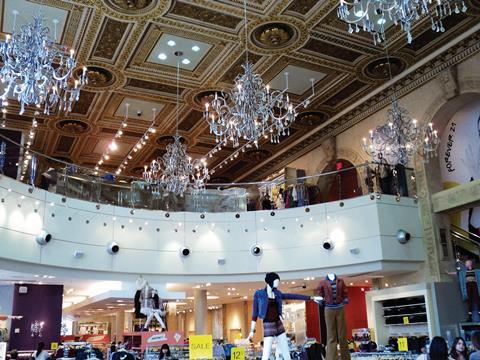 The retailer’s senior marketing manager Linda Chang, daughter of founder of the chain Don Chang, said: “There are some styles that the UK market wants. If categories are selling well, we’ll produce more just for the UK.”

Chang said the retailer, which has just three stores in the UK, has been impressed with the performance of its Oxford Street store, which opened in July, although it is planning to make some “tweaks” following customer feedback. One focus is to overcome the narrow walkway in the store, which customers had complained about.

The US giant opened its 65,000 sq ft Westfield Stratford City store this week (pictured) to hordes of shoppers. The store sells menswear and kidswear along with womenswear. Chang is viewing Stratford as an international statement store.