Designer Alexander McQueen has been found dead at his home. 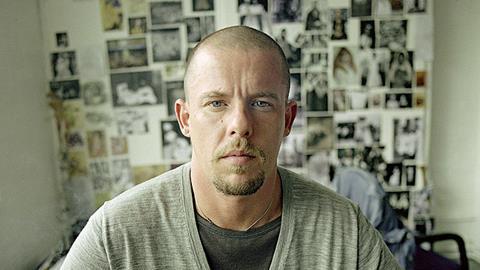 The designer, who was born Lee Alexander McQueen, is reported to have committed suicide.

“At this stage it is inappropriate to comment on this tragic news beyond saying that we are devastated and are sharing a sense of shock and grief with Lee’s family.

“Lee’s family has asked for privacy in order to come to terms with this terrible news and we hope the media will respect this.”

Born in London’s East End, the son of a taxi driver, McQueen was one of fashion’s most respected and accomplished designers.